Singapore’s best-loved comedy turns 30 this year with Army Daze 2, an all-new comedy that catches up with Malcolm Png three decades later. Our mummy’s boy is now an SAF regular, serving as Director of Public Affairs and when his son Justin enters national service, it brings back vivid memories of his own experience.

So what can we expect from this overdue sequel and what will happen to Malcolm’s buds from Hotel Company, 1987?

The five meet up after three decades for an unforgettable get-together, filled with hilarious surprises. And even after 30 years, the spectre of CPL Ong continues to haunt them, appearing at (disturbingly) regular intervals of the story. 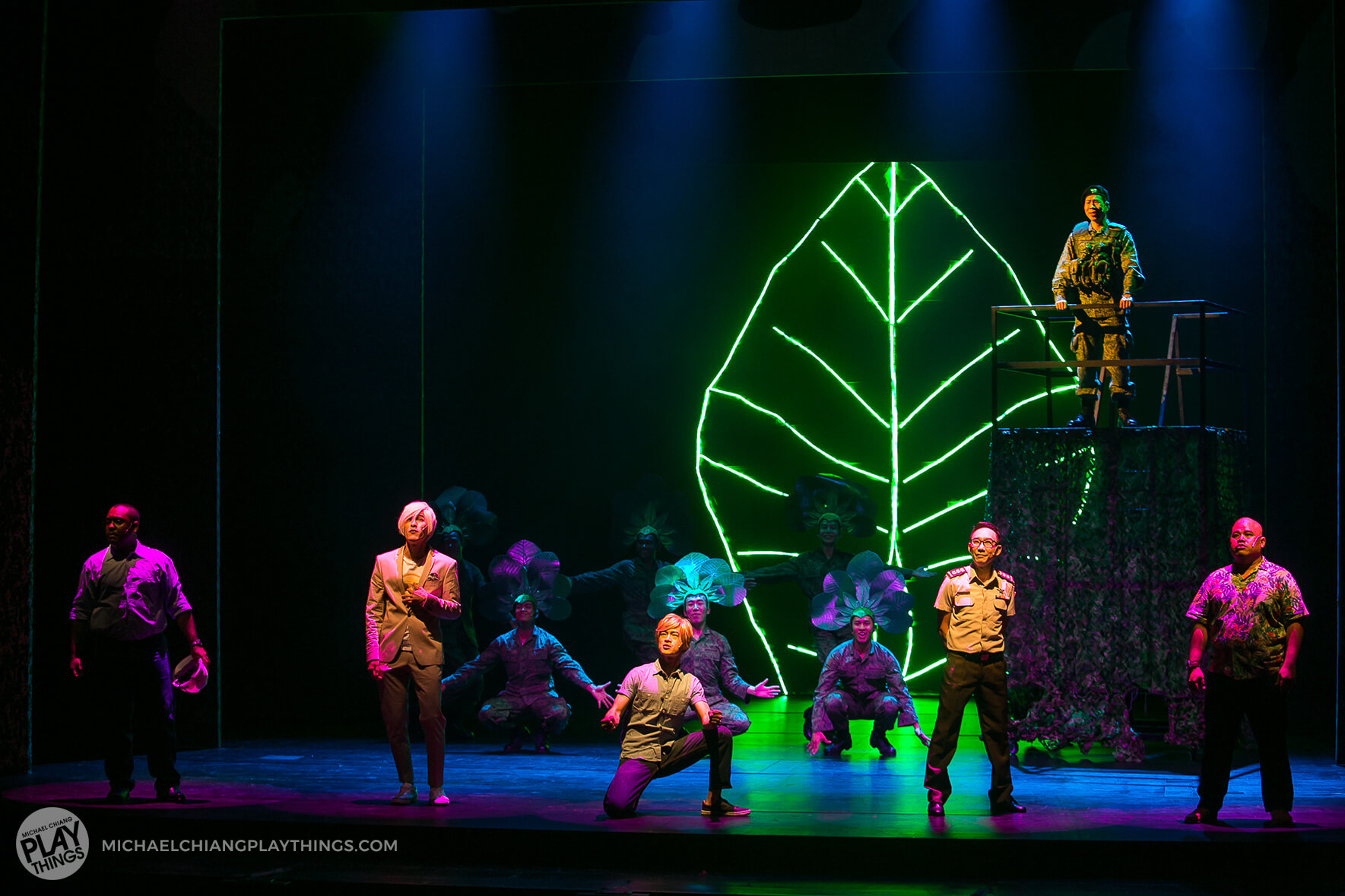 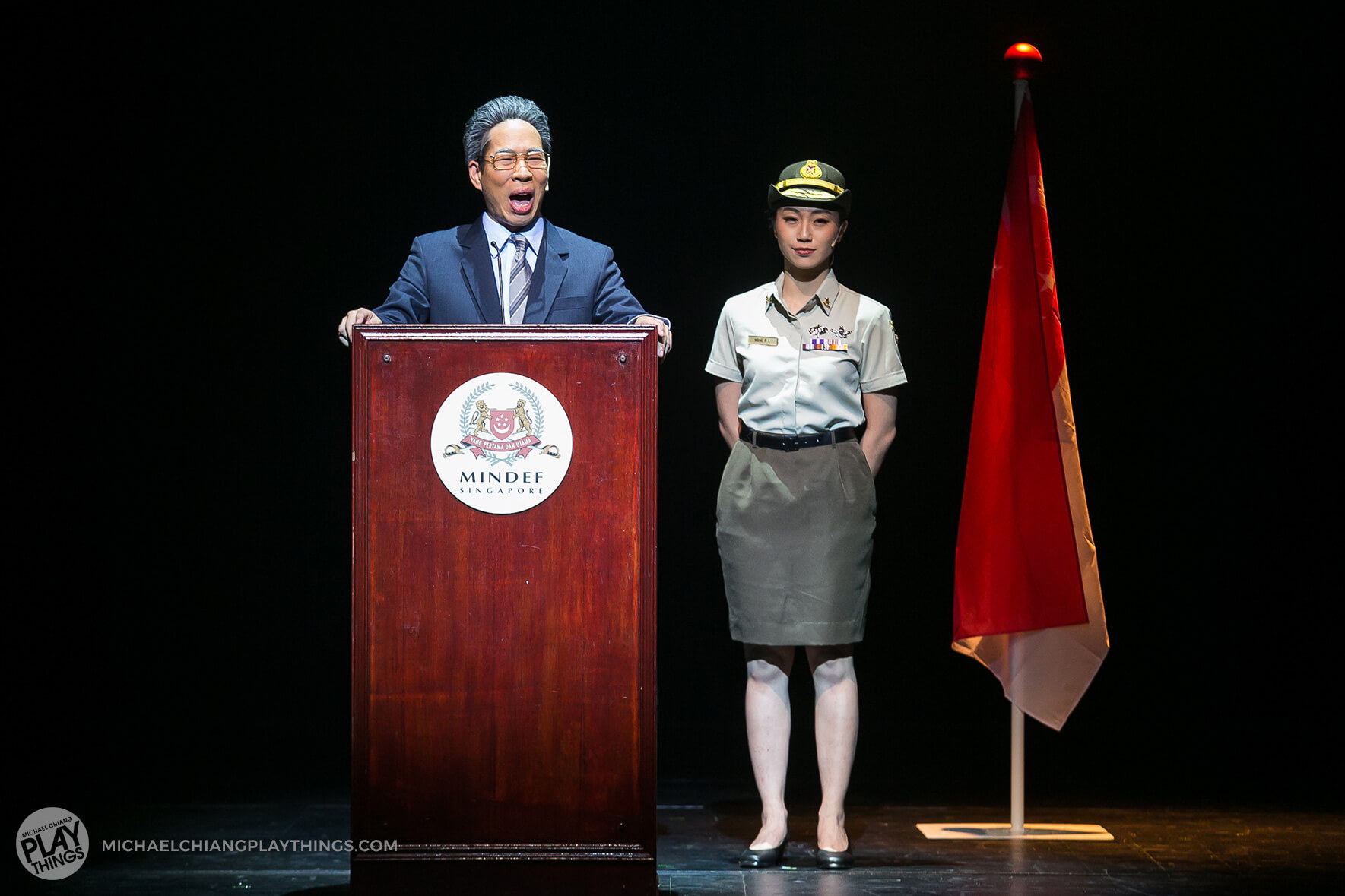 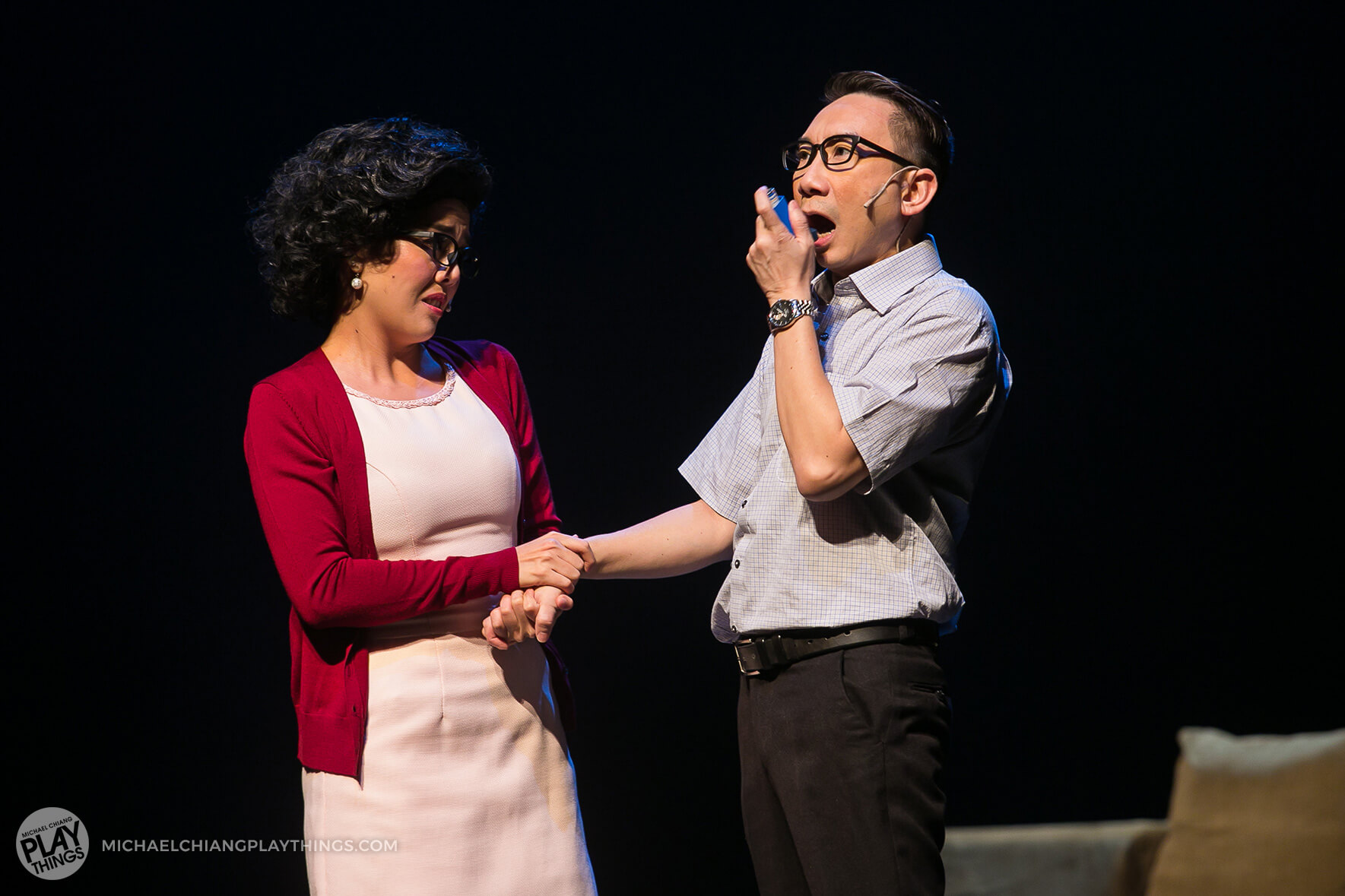 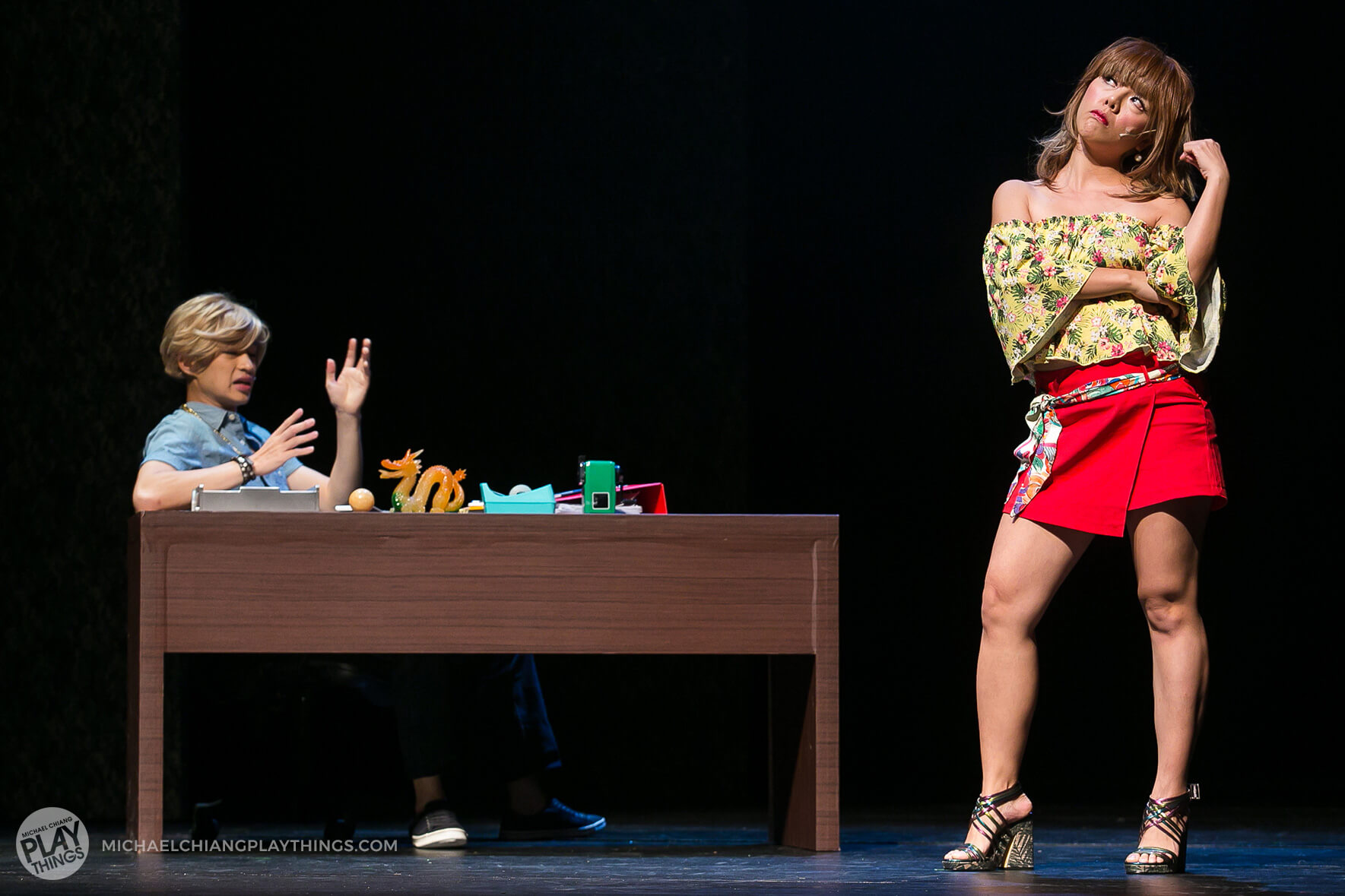 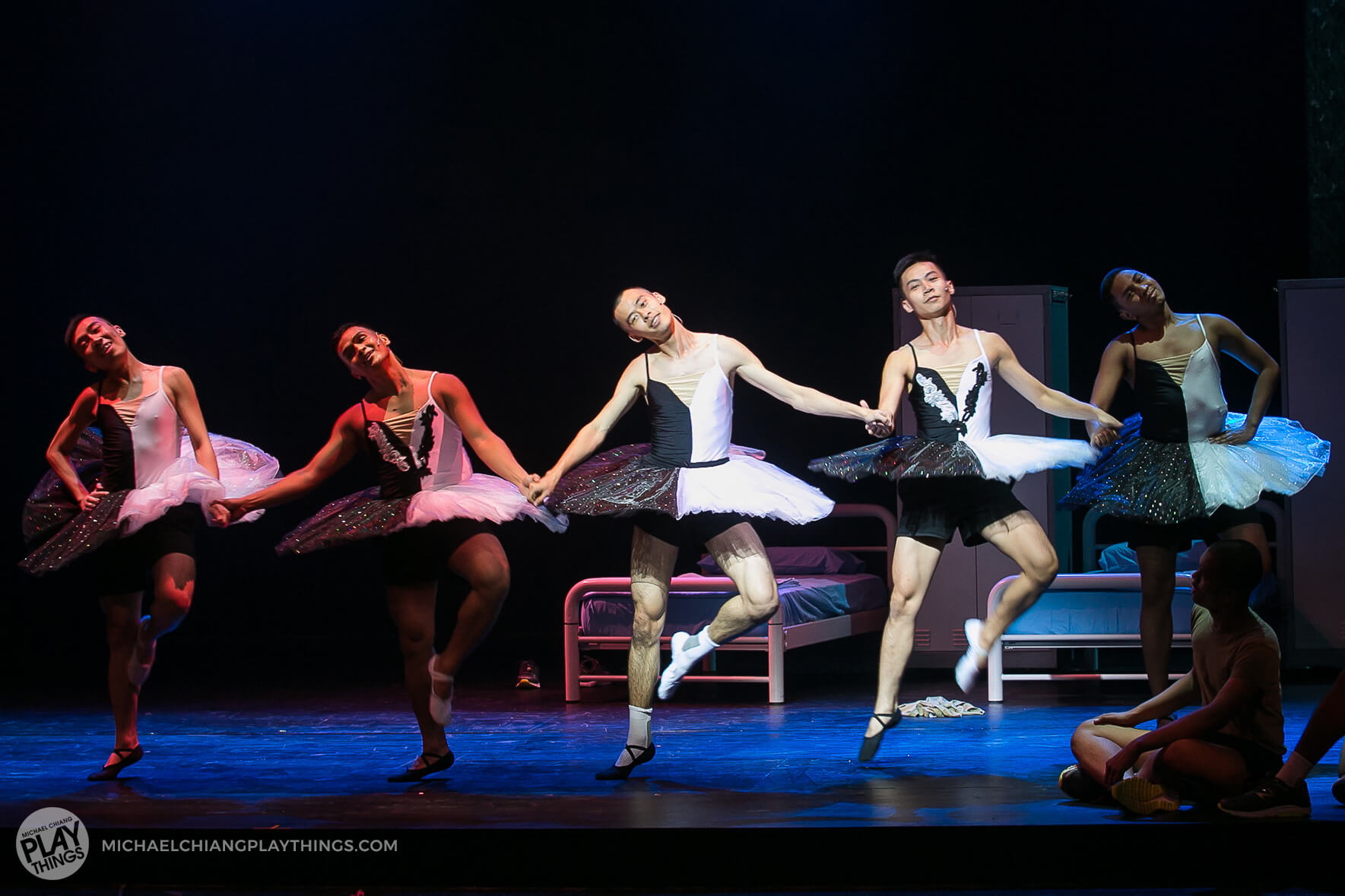 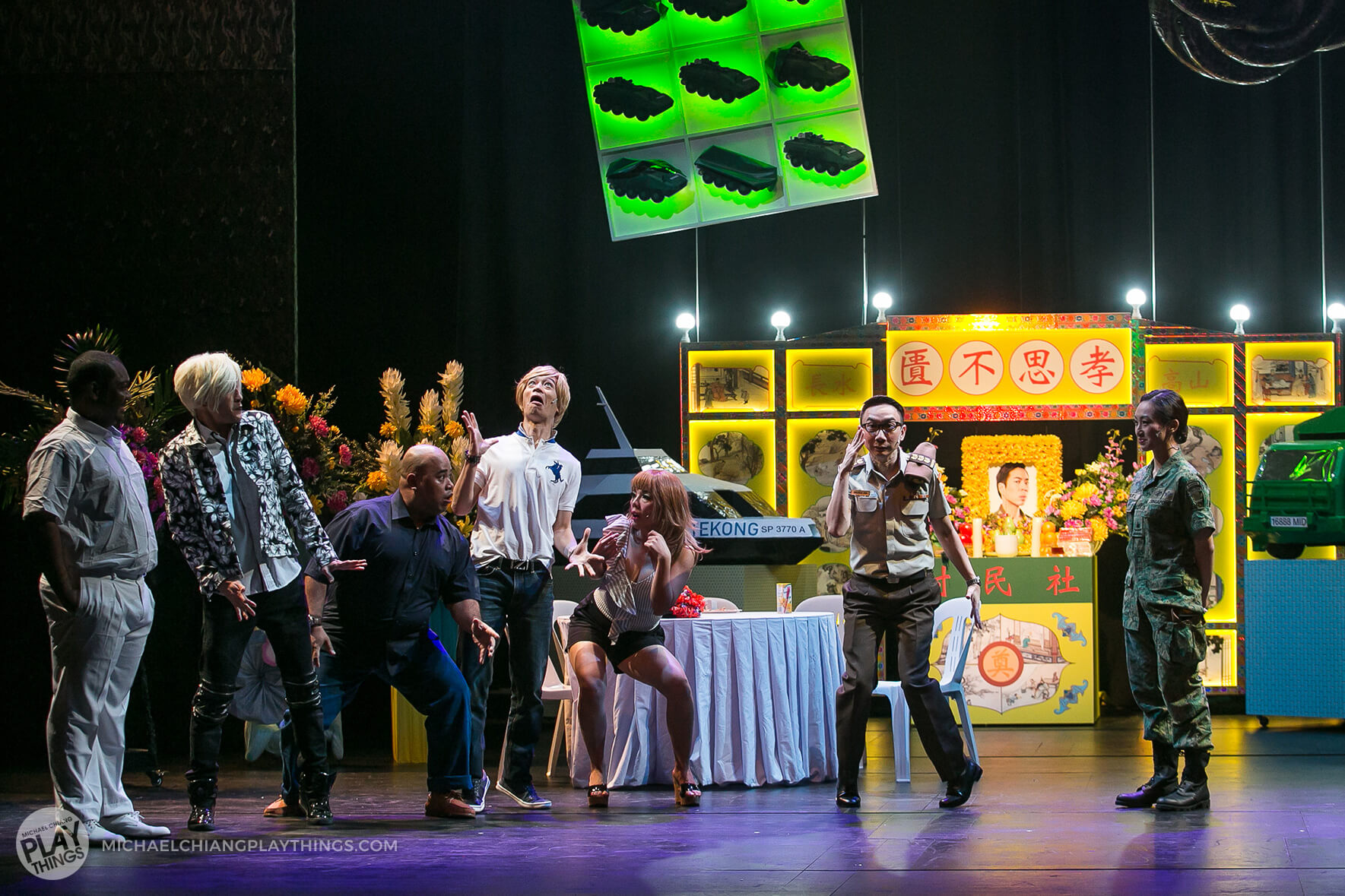 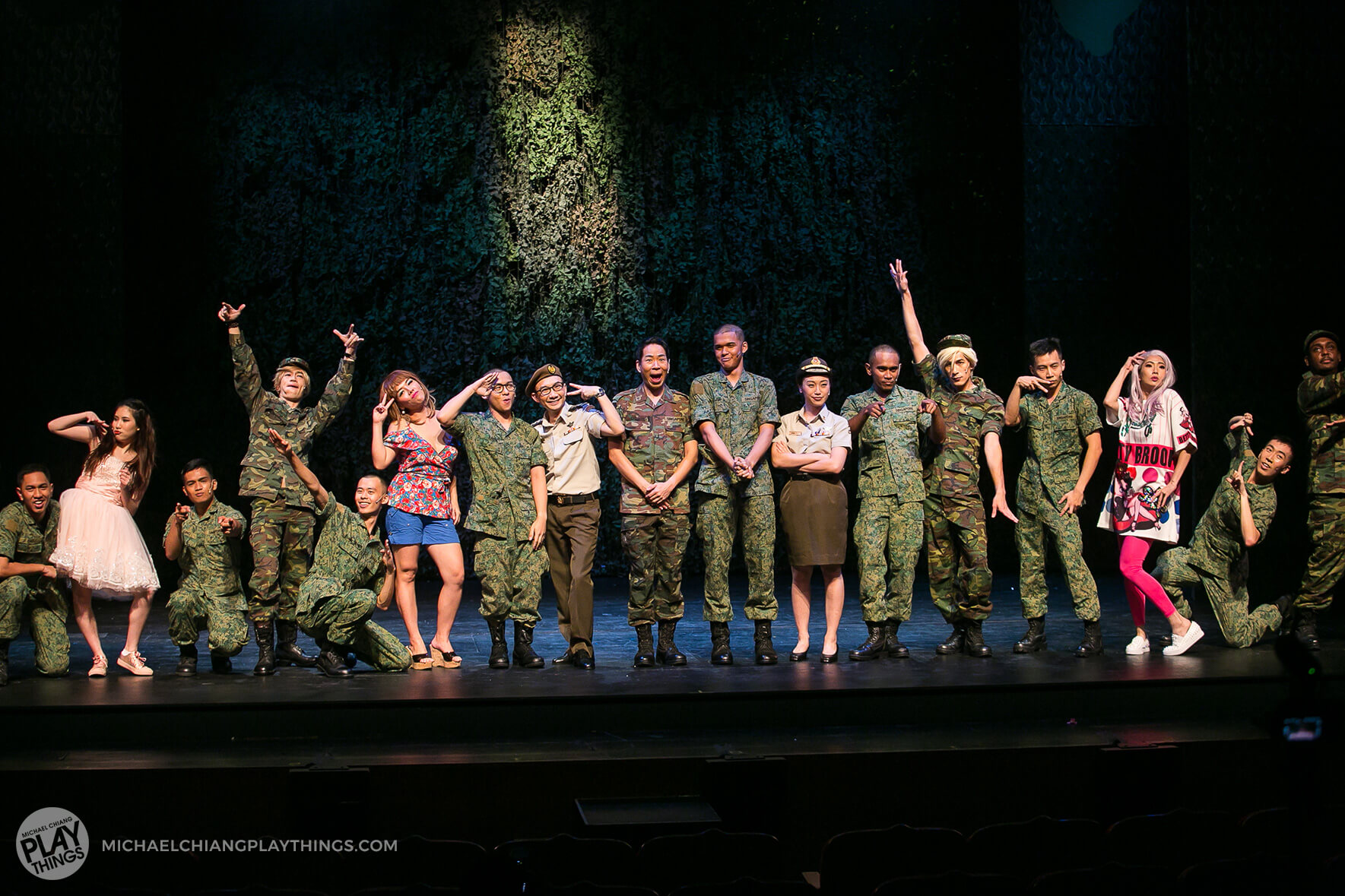 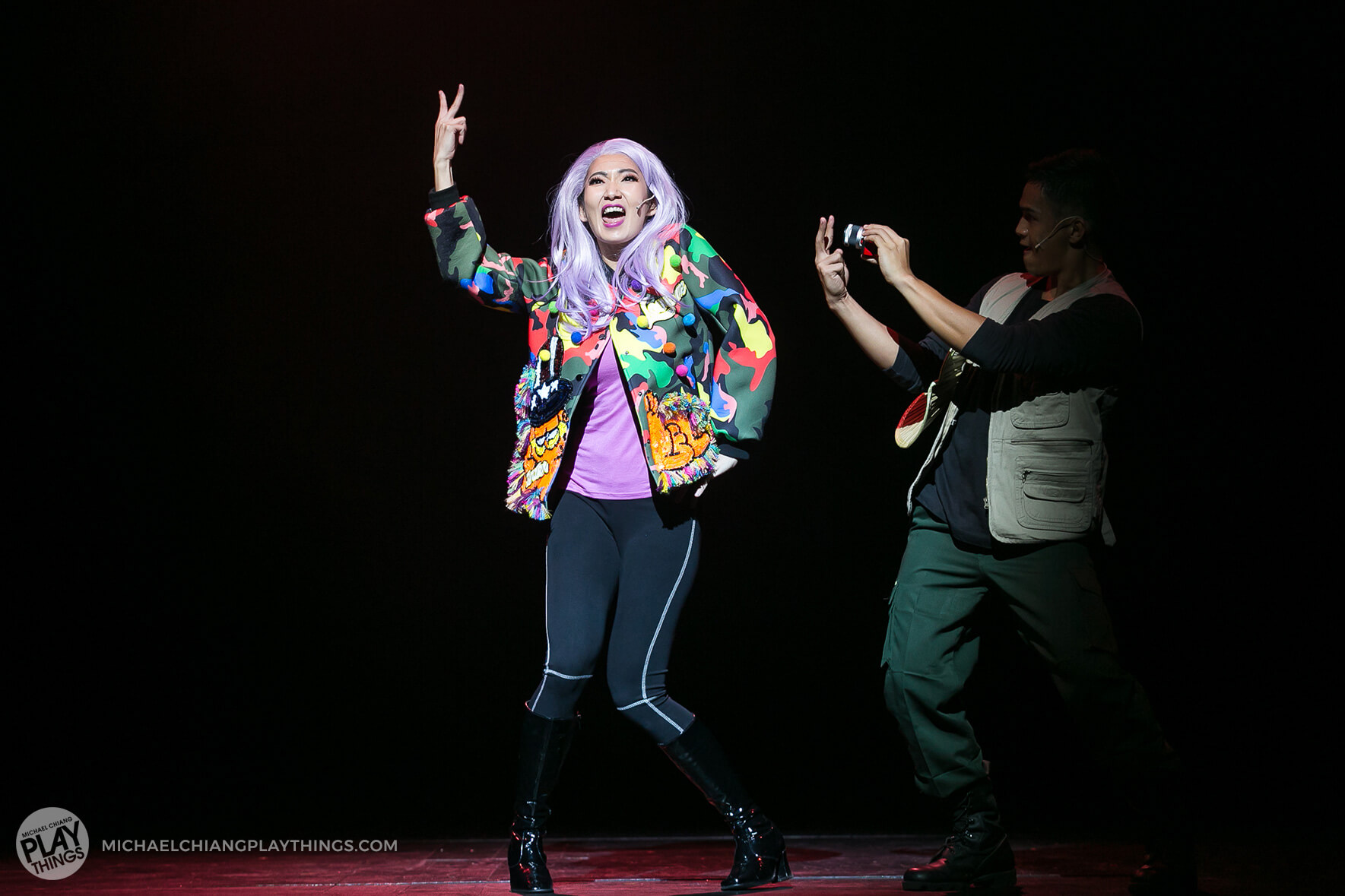 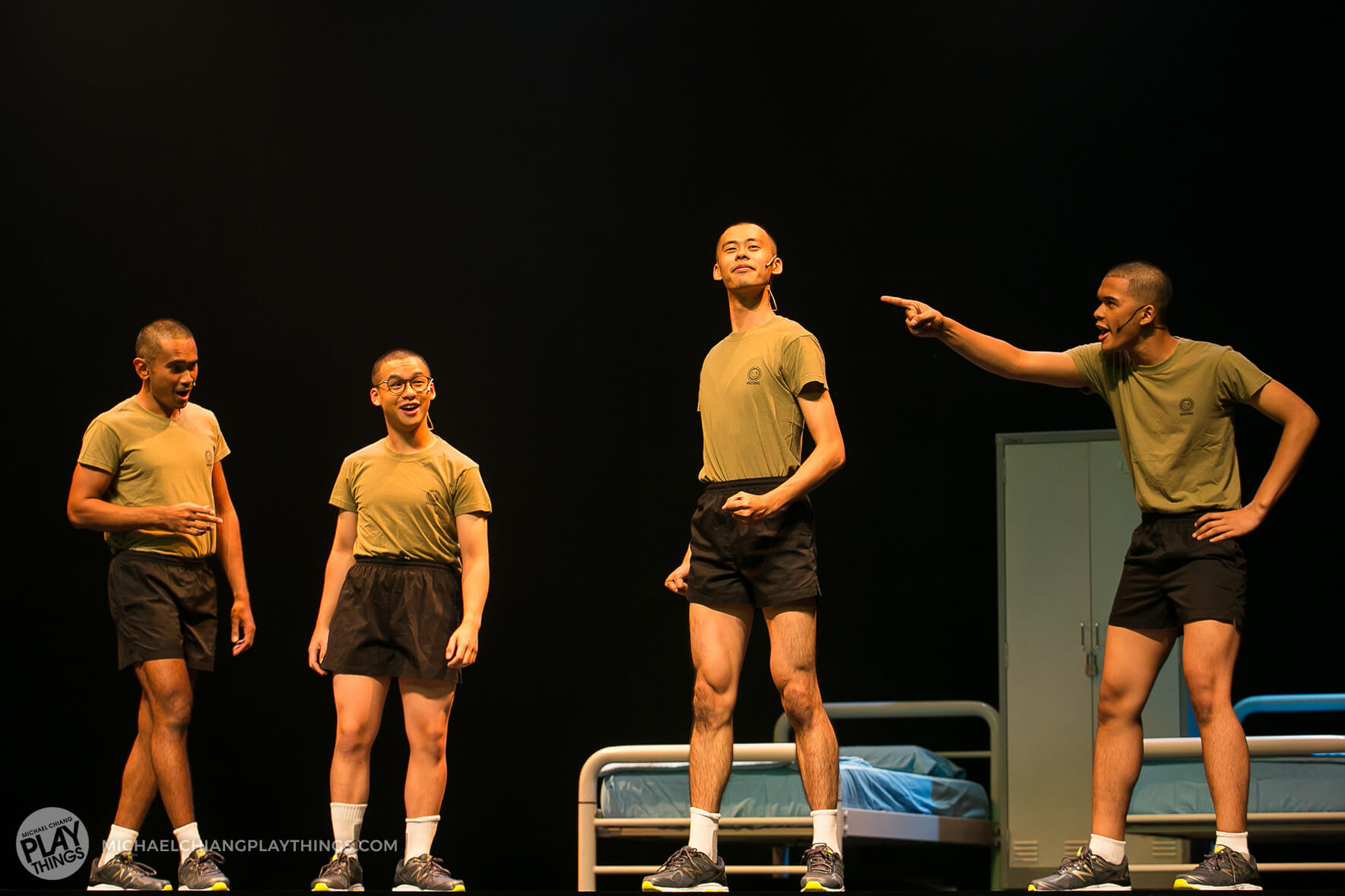 "Playwright Michael Chiang revisits the characters from his 1987 hit comedy play about National Service recruits to mark the play’s 30th anniversary and NS50."