This much-beloved musical, which has seen multiple stagings since its debut at the Singapore Arts Festival in 1988, traces the adventures of a small-town girl from Batu Pahat who sets out on a quest to find her father in Singapore. With a mysterious jade pendant as her only clue, she winds up in a dubious cabaret, where she learns some heartbreaking truths about love and life.

Directed by Dick Lee, this ‘darker’ revival features a revised script from the 2008 production and an exciting ensemble of talents from theatre and television. Top TV star Jeanette Aw sizzles as Lulu, the beautiful but vindictive cabaret queen, while Malaysian talent Cheryl Tan brings wide-eyed charm to the role of Ivy Chan, our innocent protagonist. Adding her touch of class to the mix is seasoned actress Janice Koh, appearing in her first musical as the wise and winsome Mummy.

Beauty World has always showcased theatre’s best and brightest young talents! Whilst the plot remains unchanged, the comedy is as enjoyable as ever. And the 2015 production unveils a darker, more dangerous Beauty World. 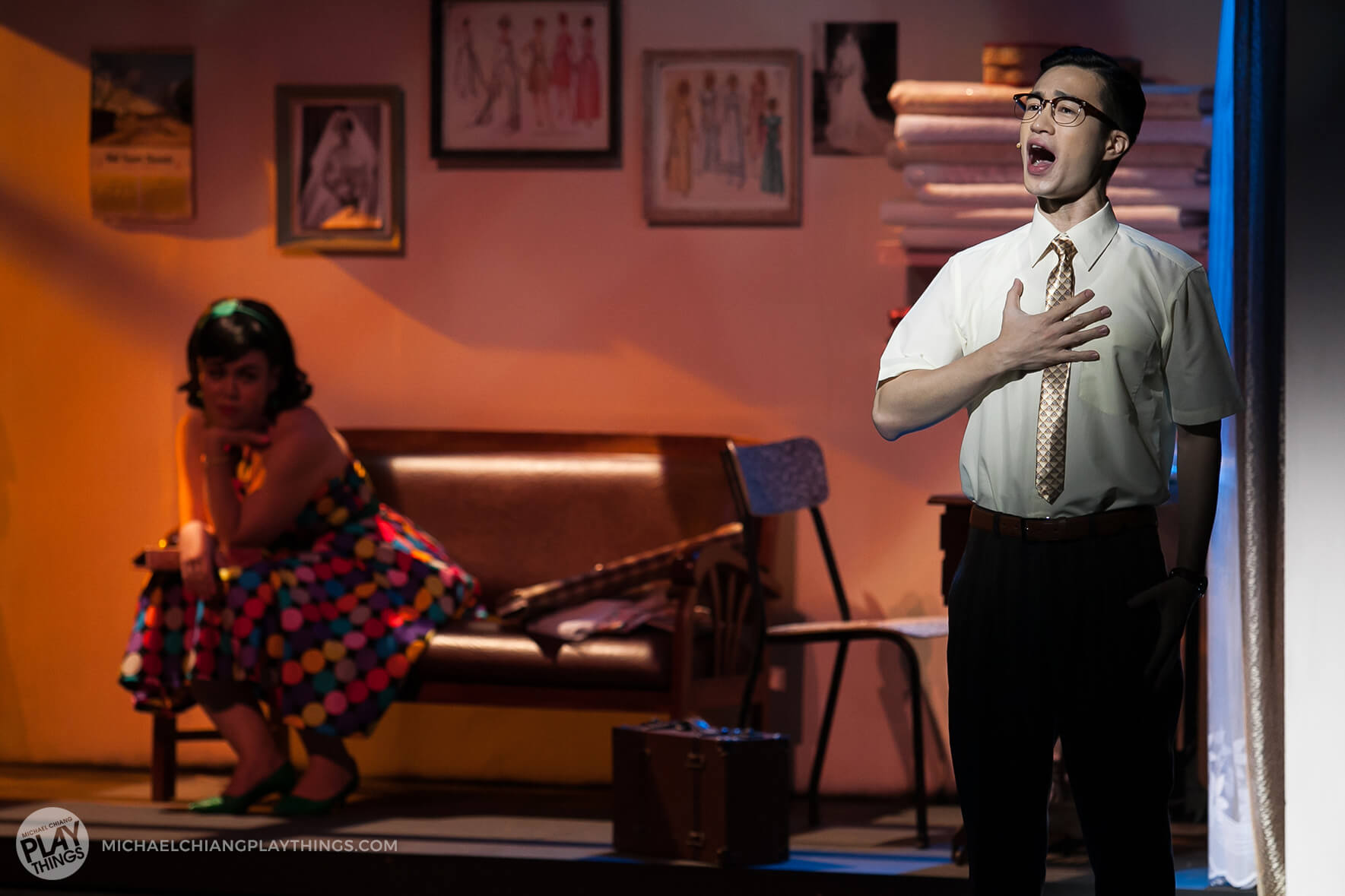 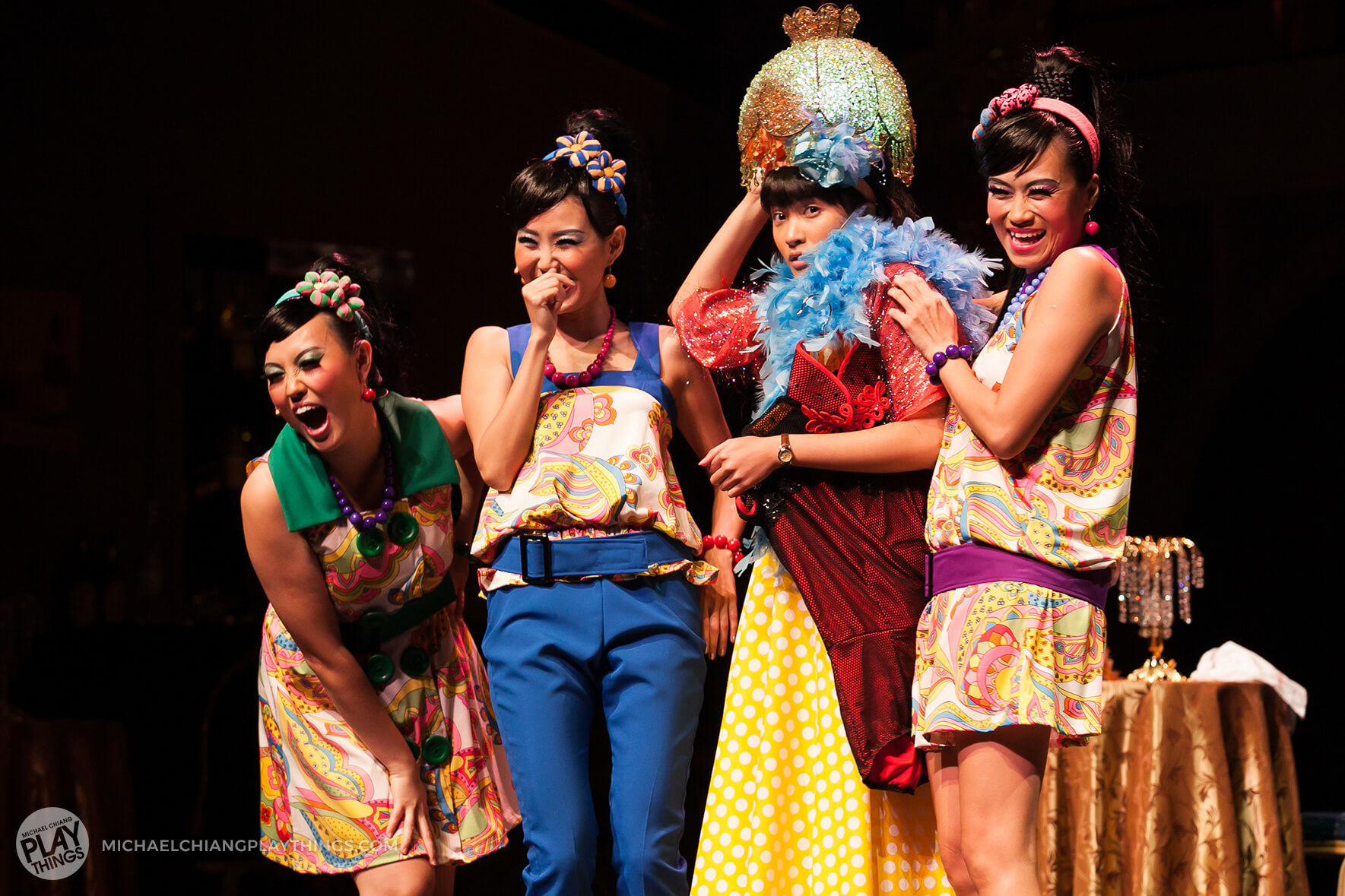 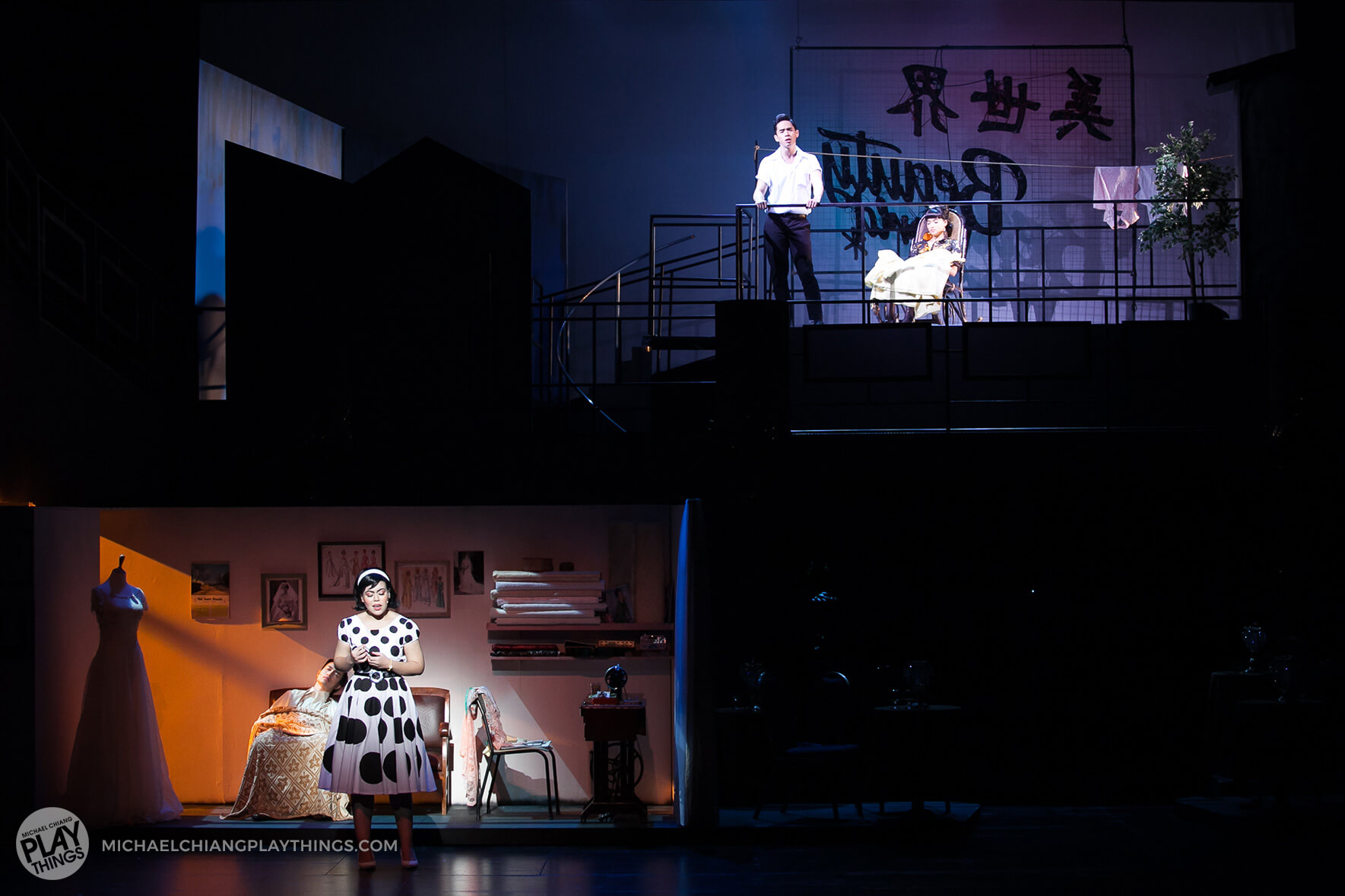 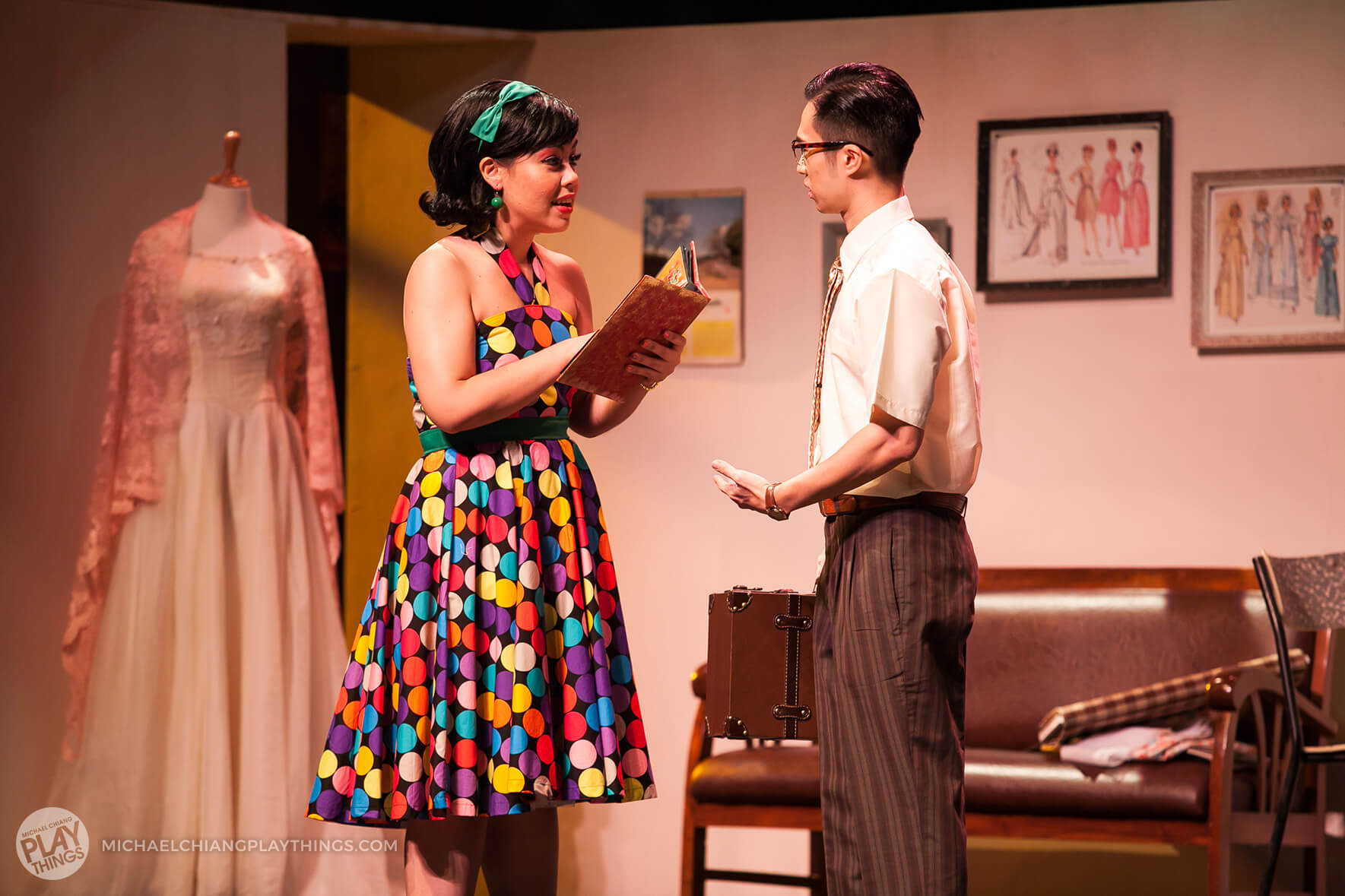 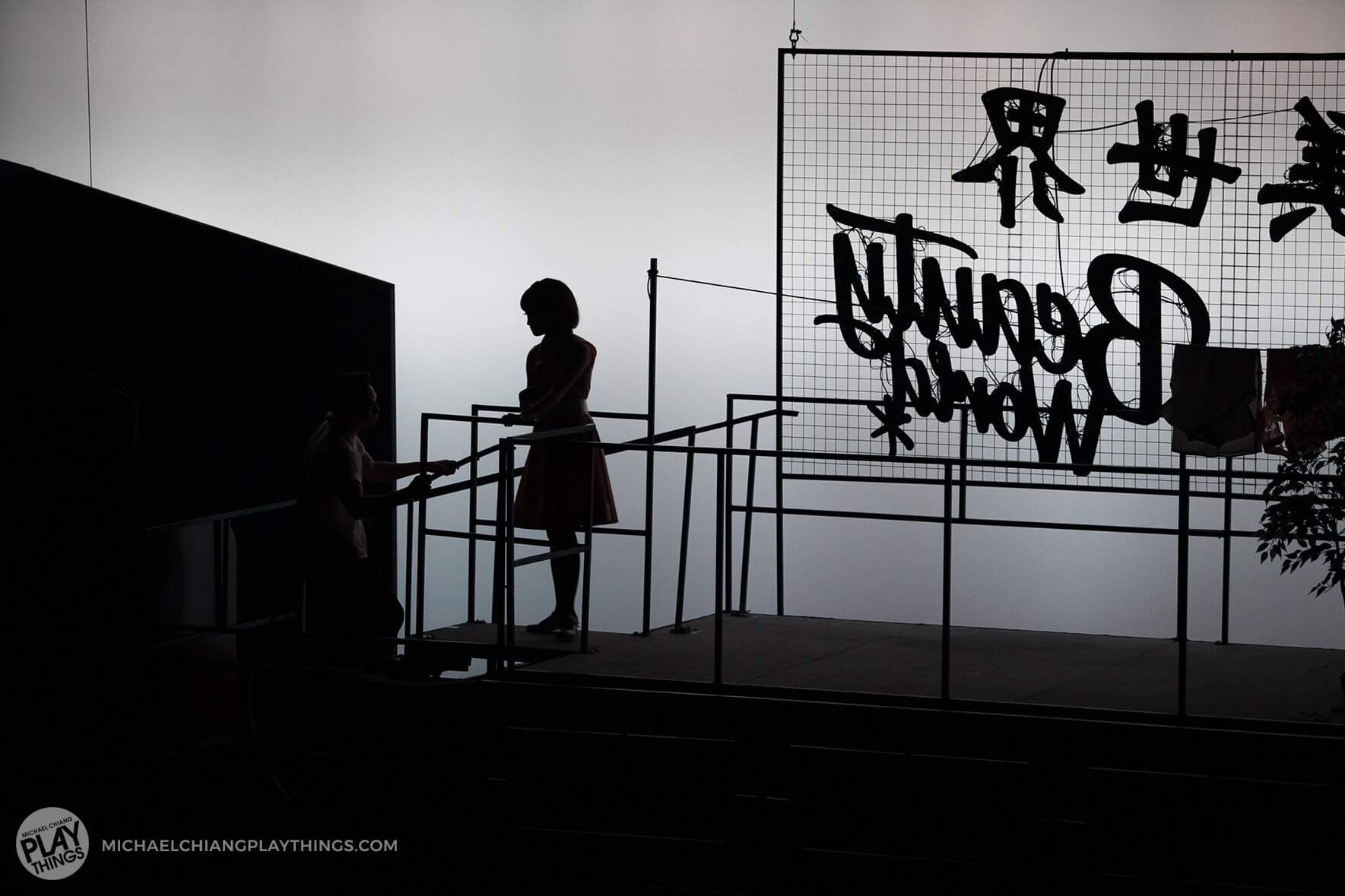 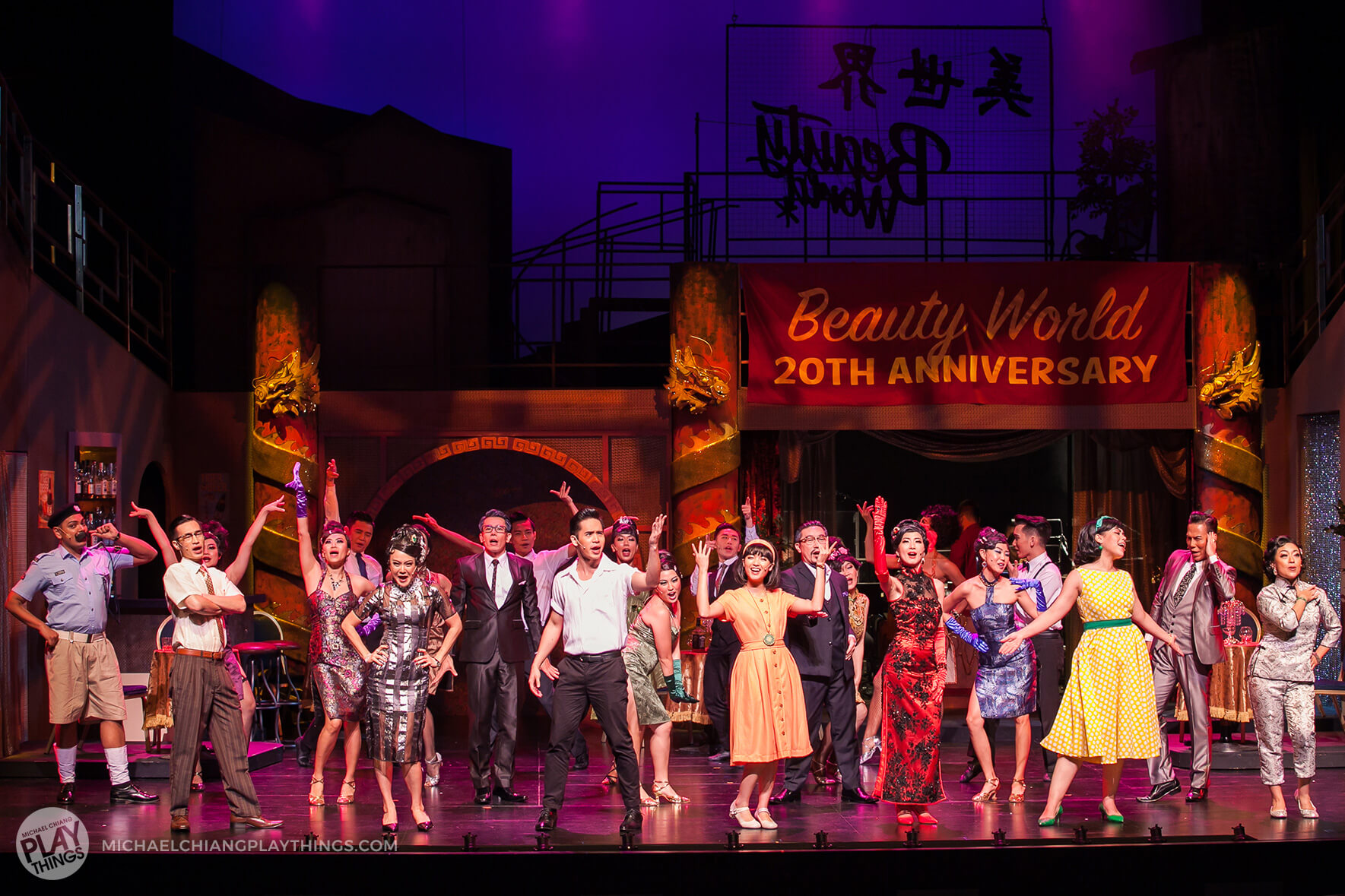 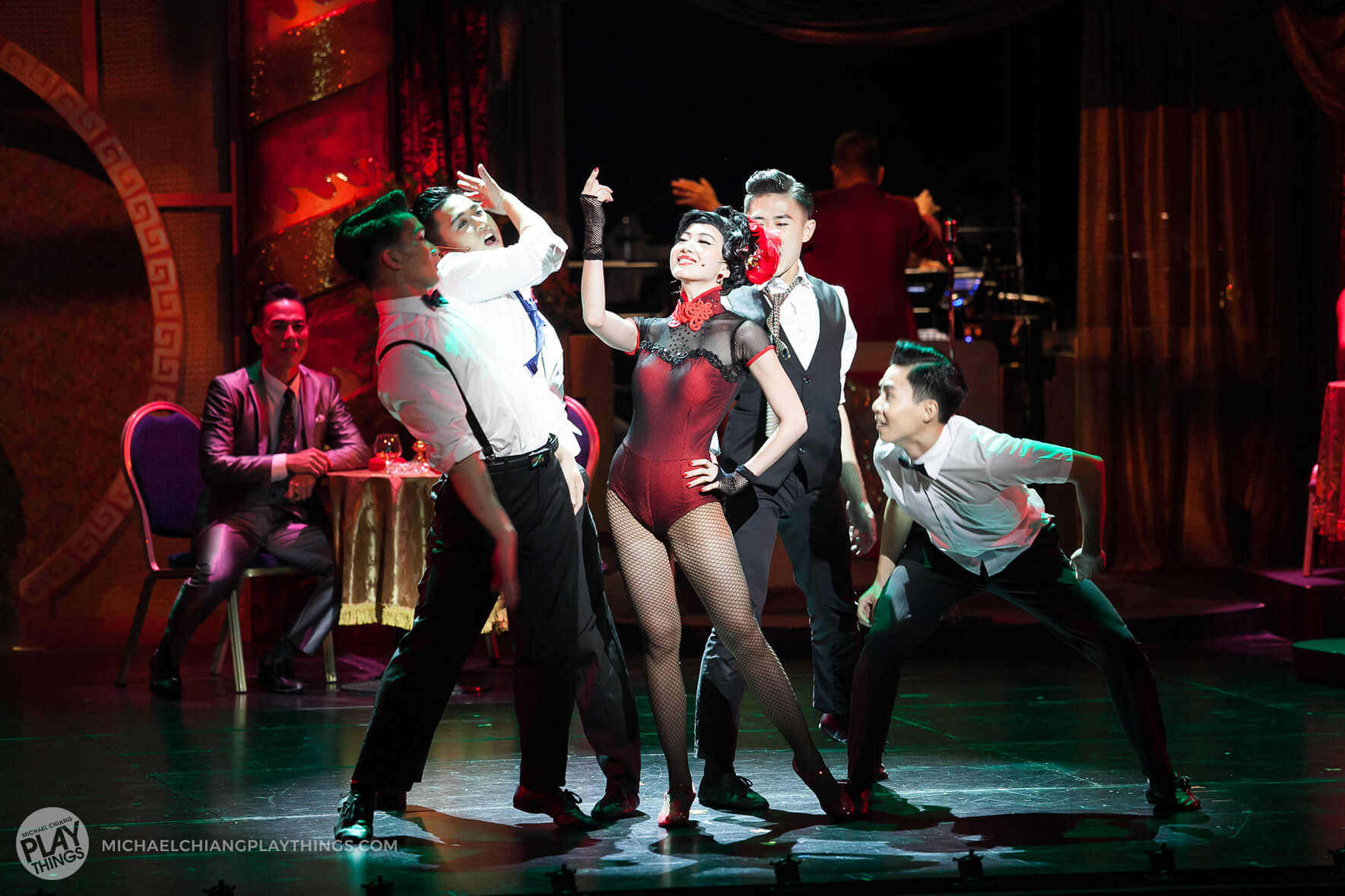 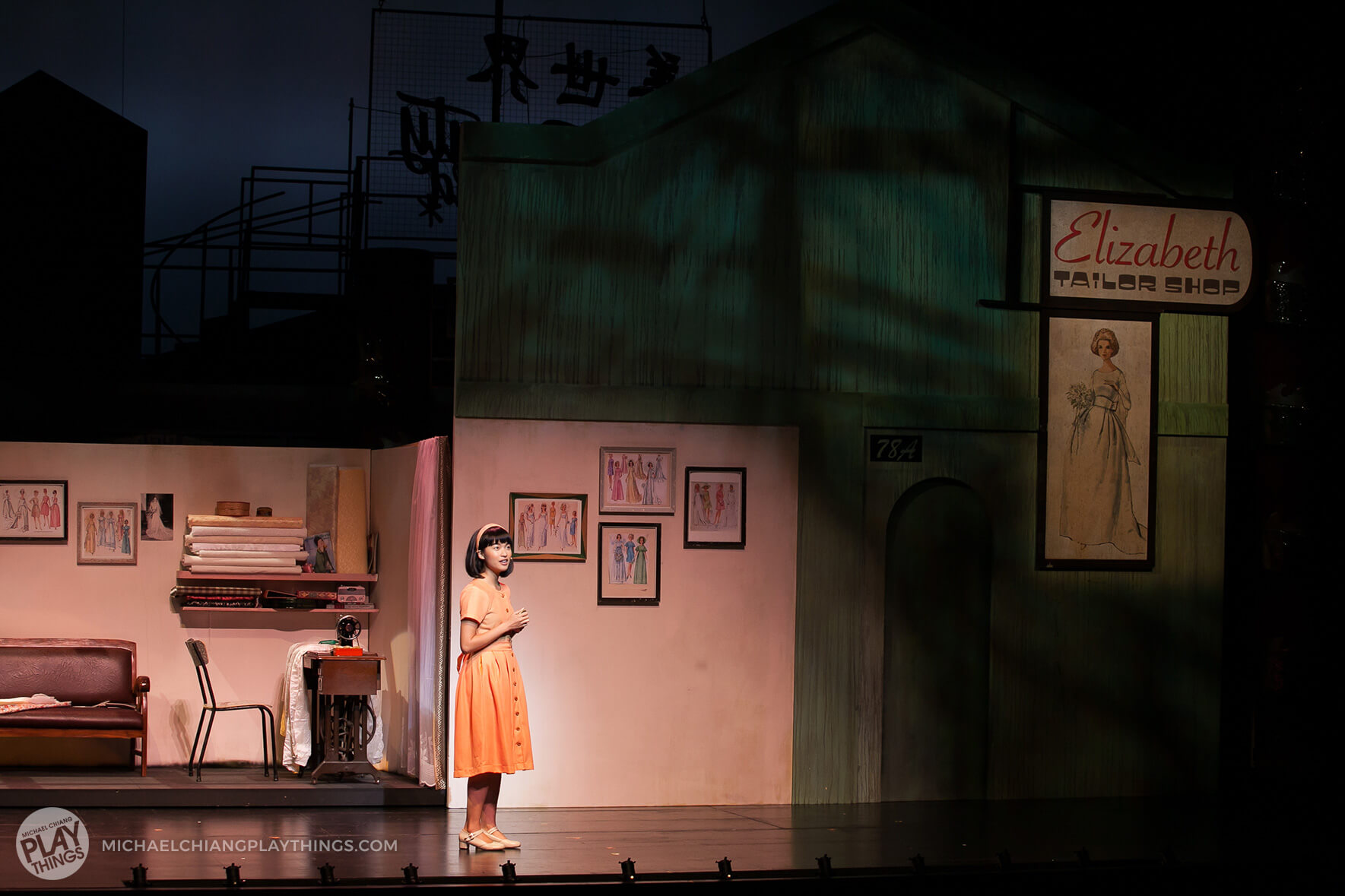 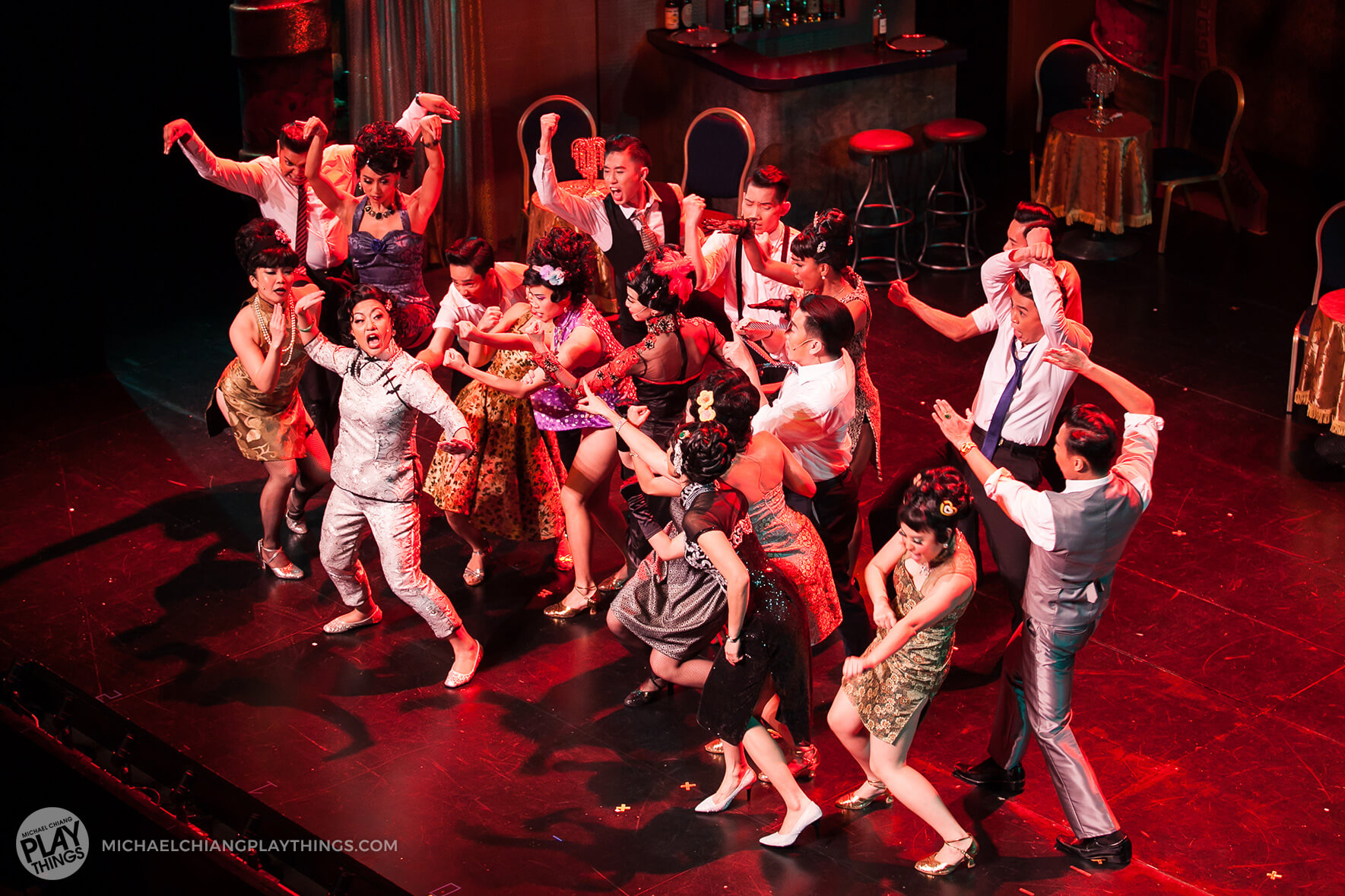 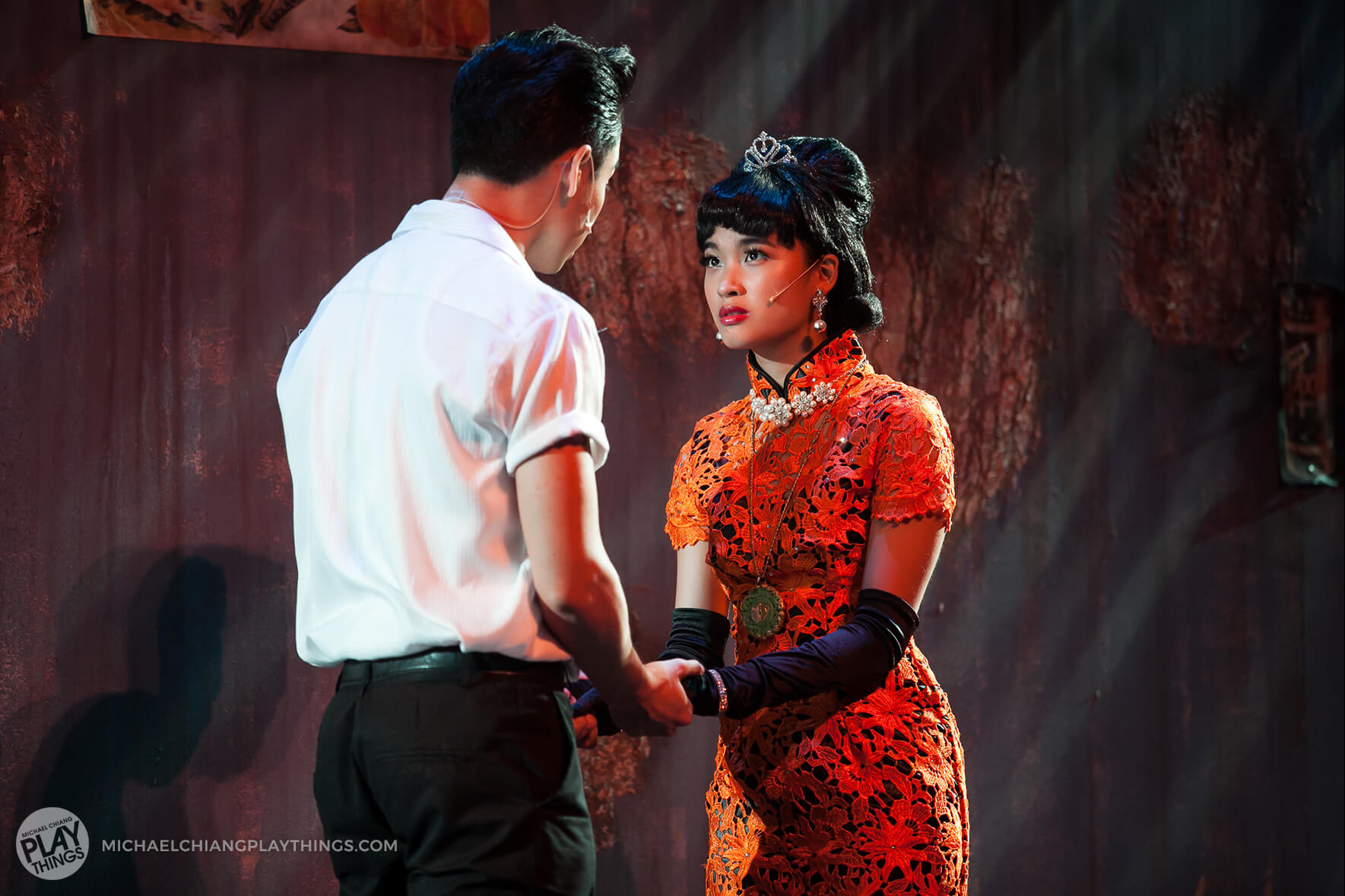 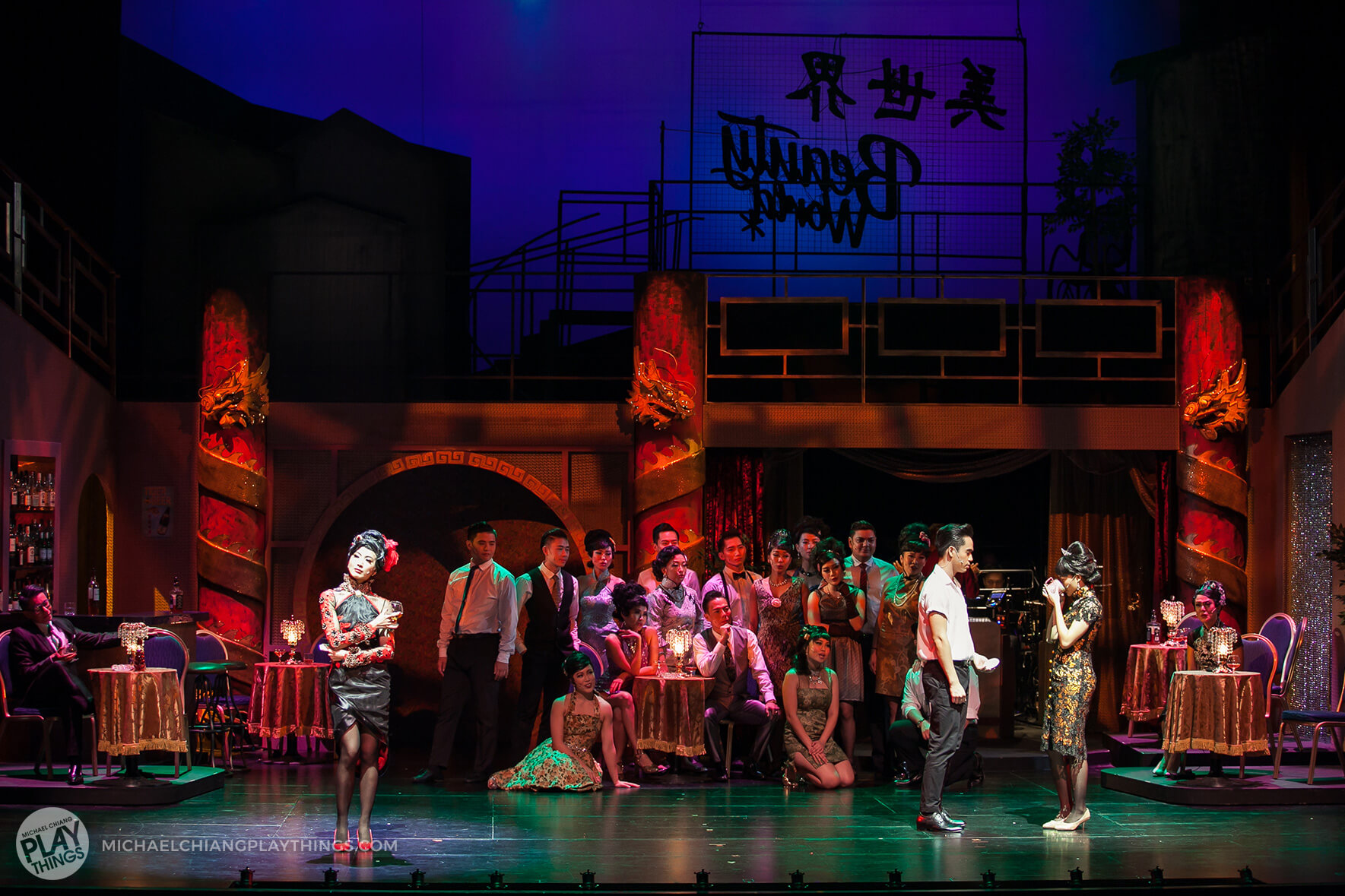 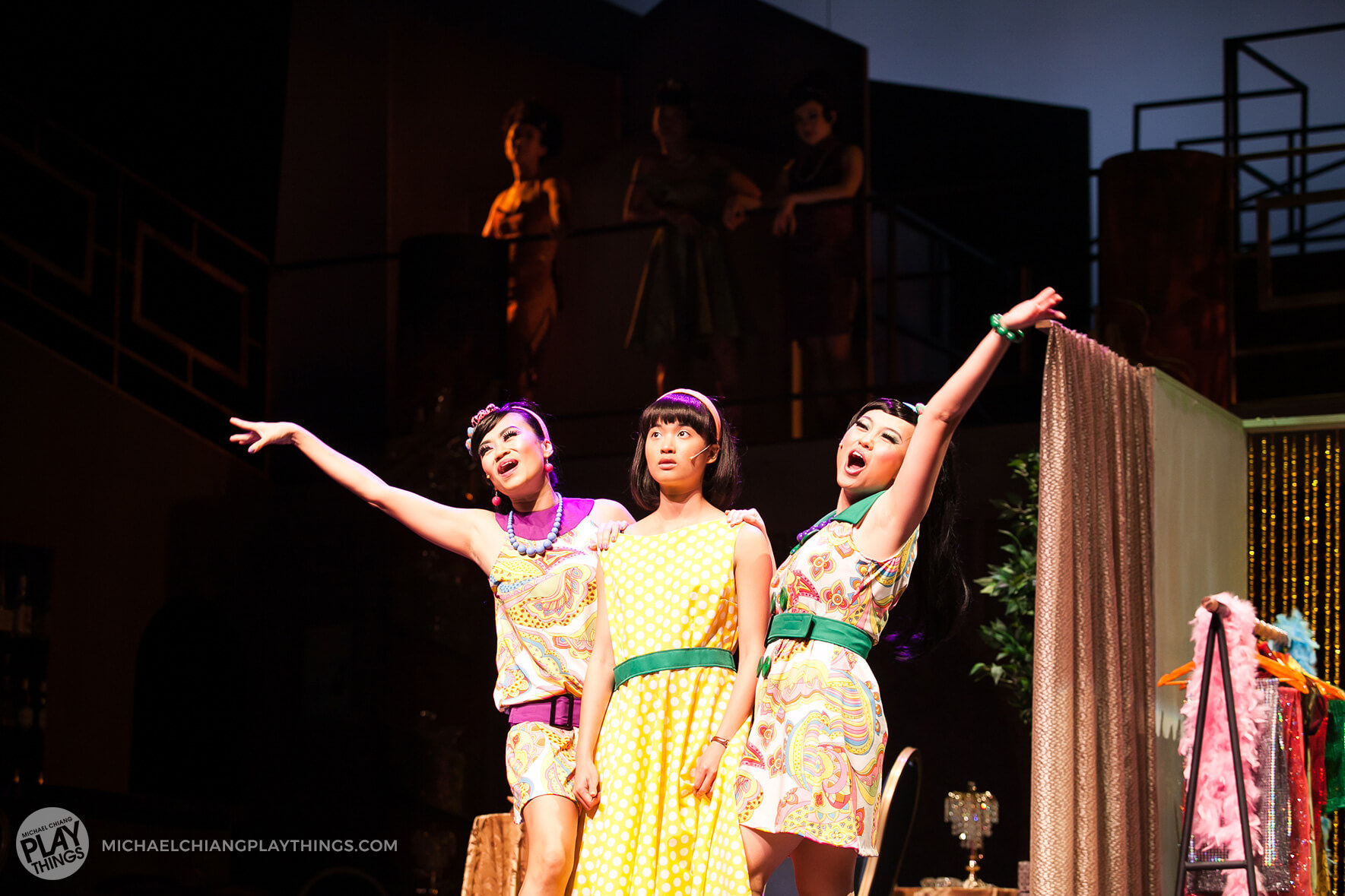 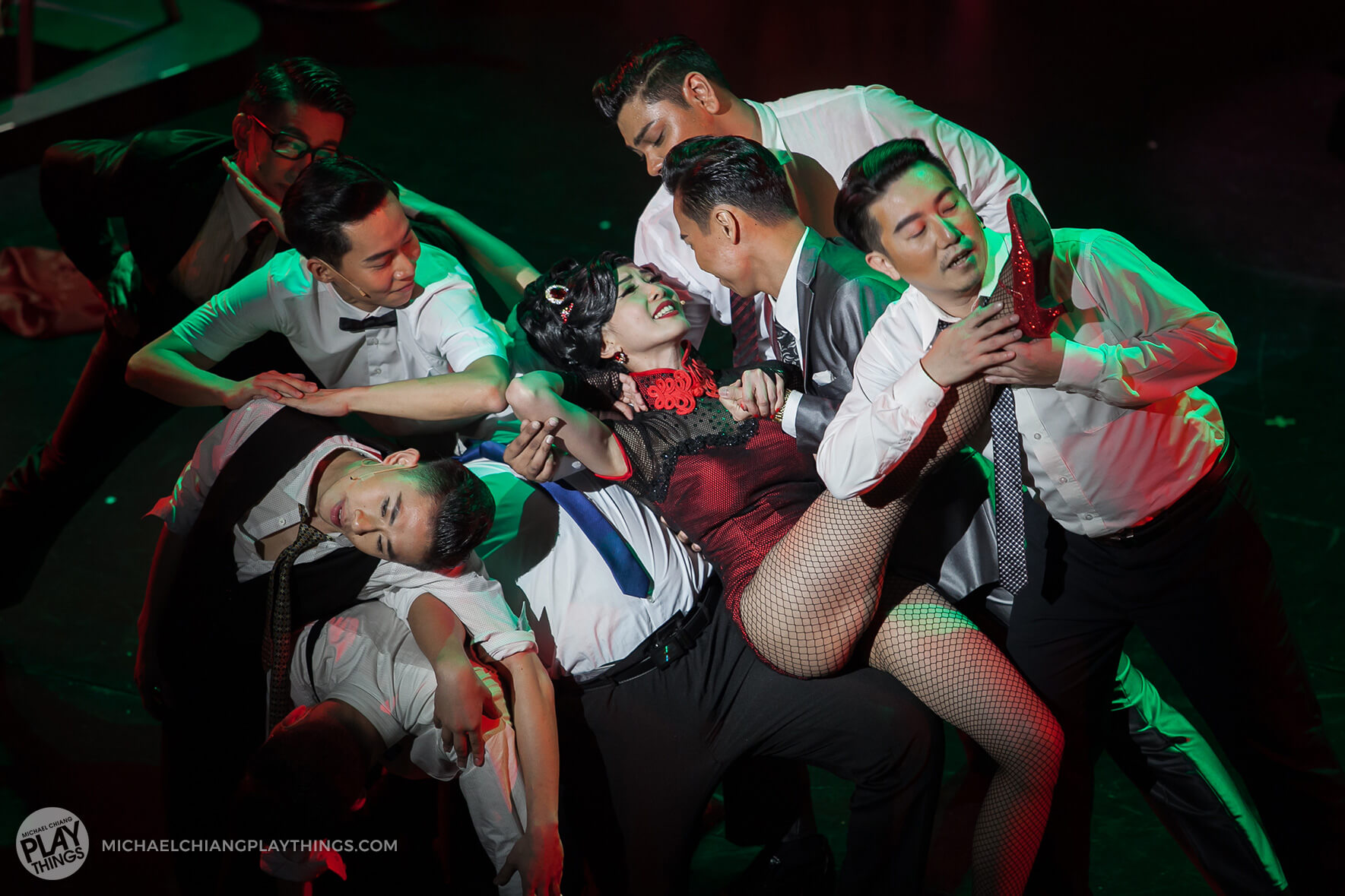 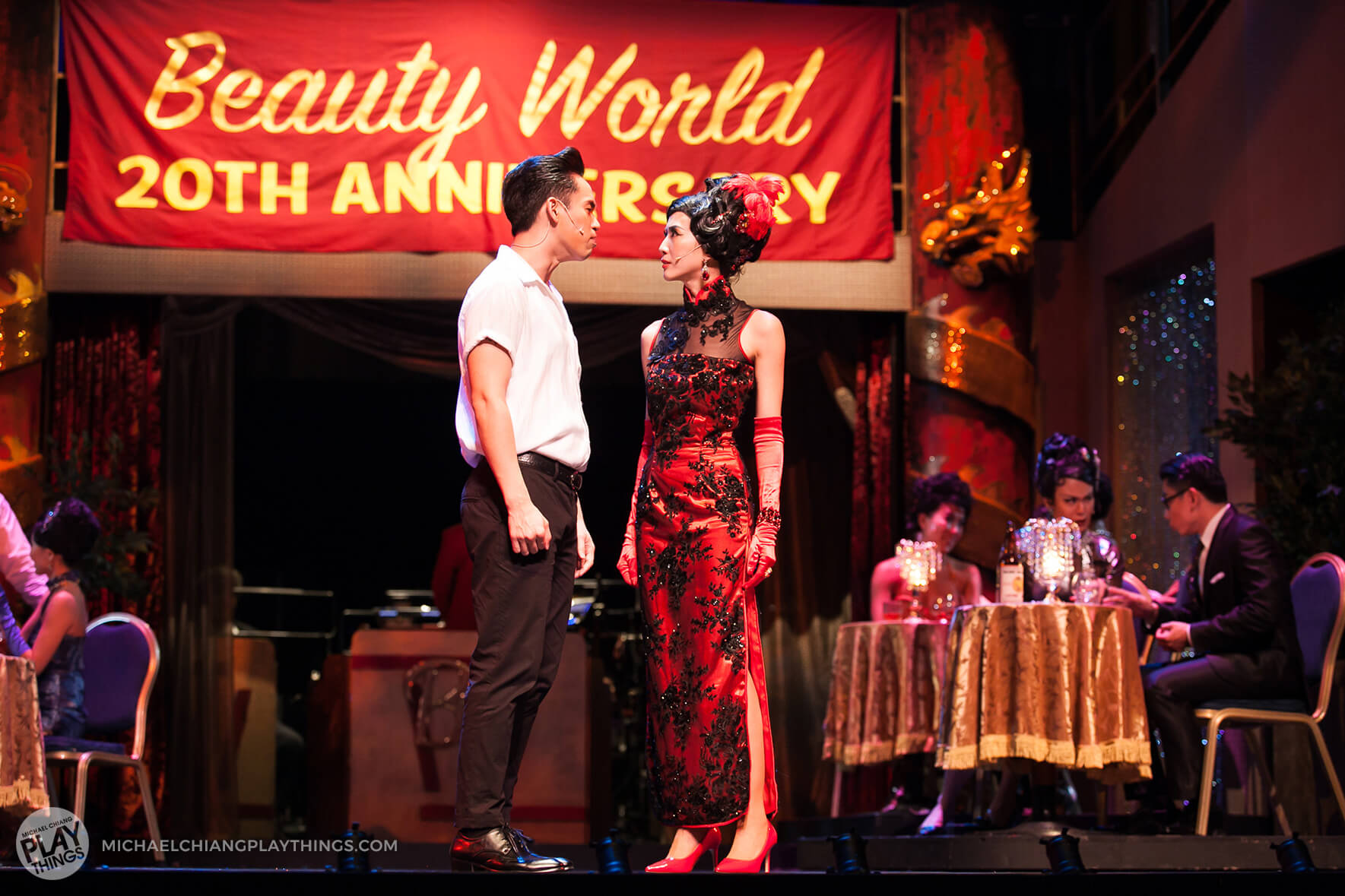 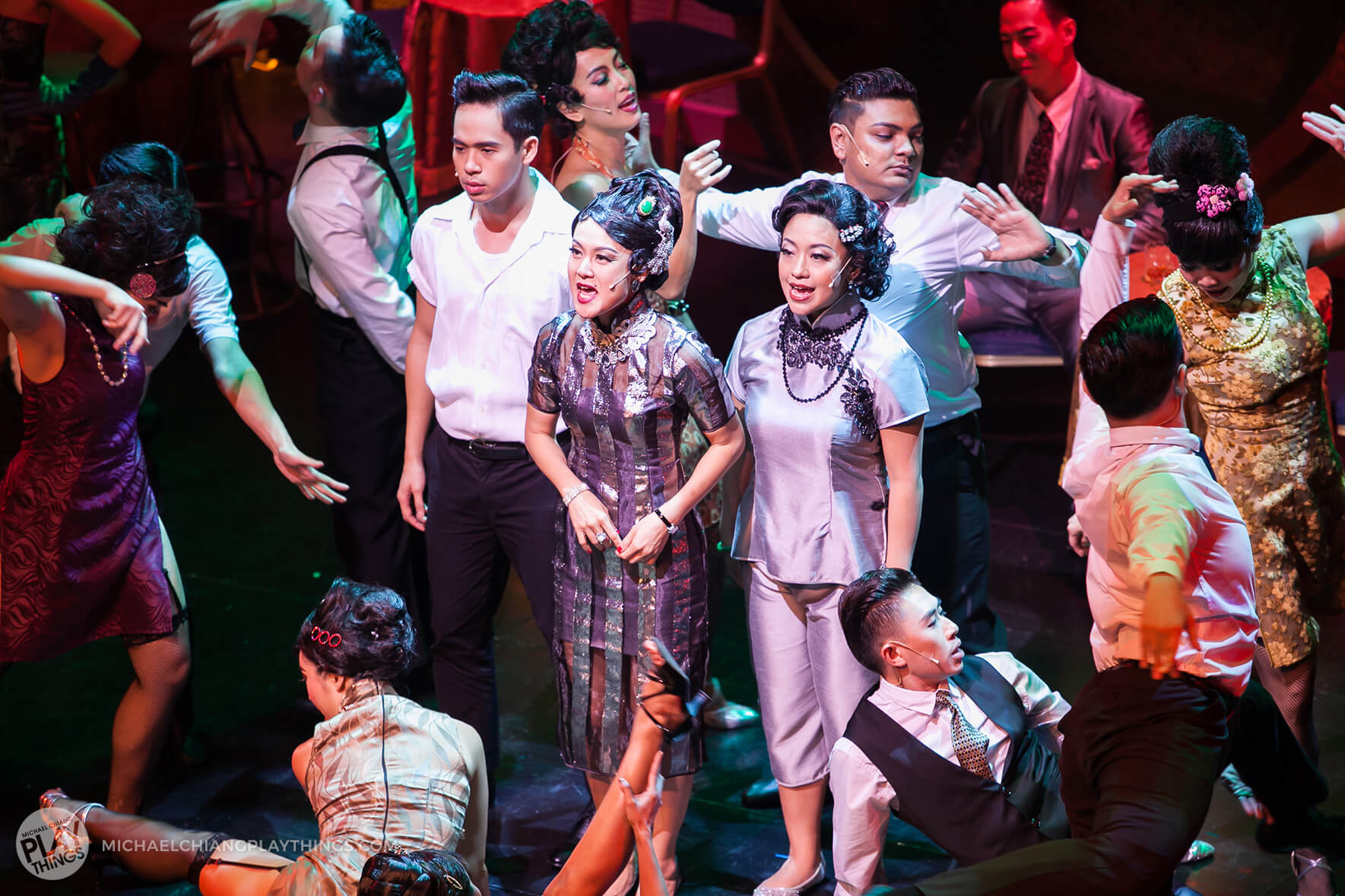 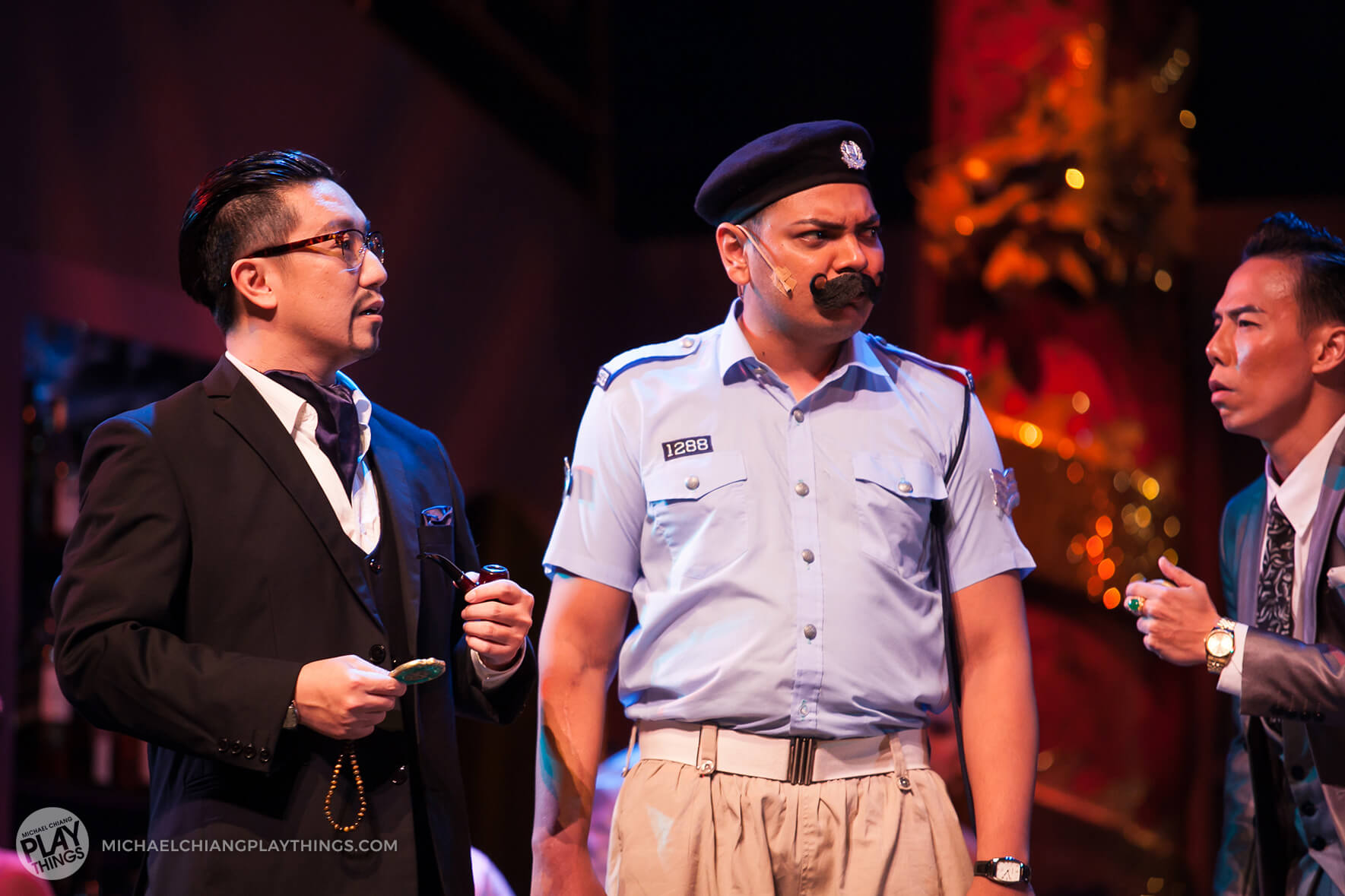 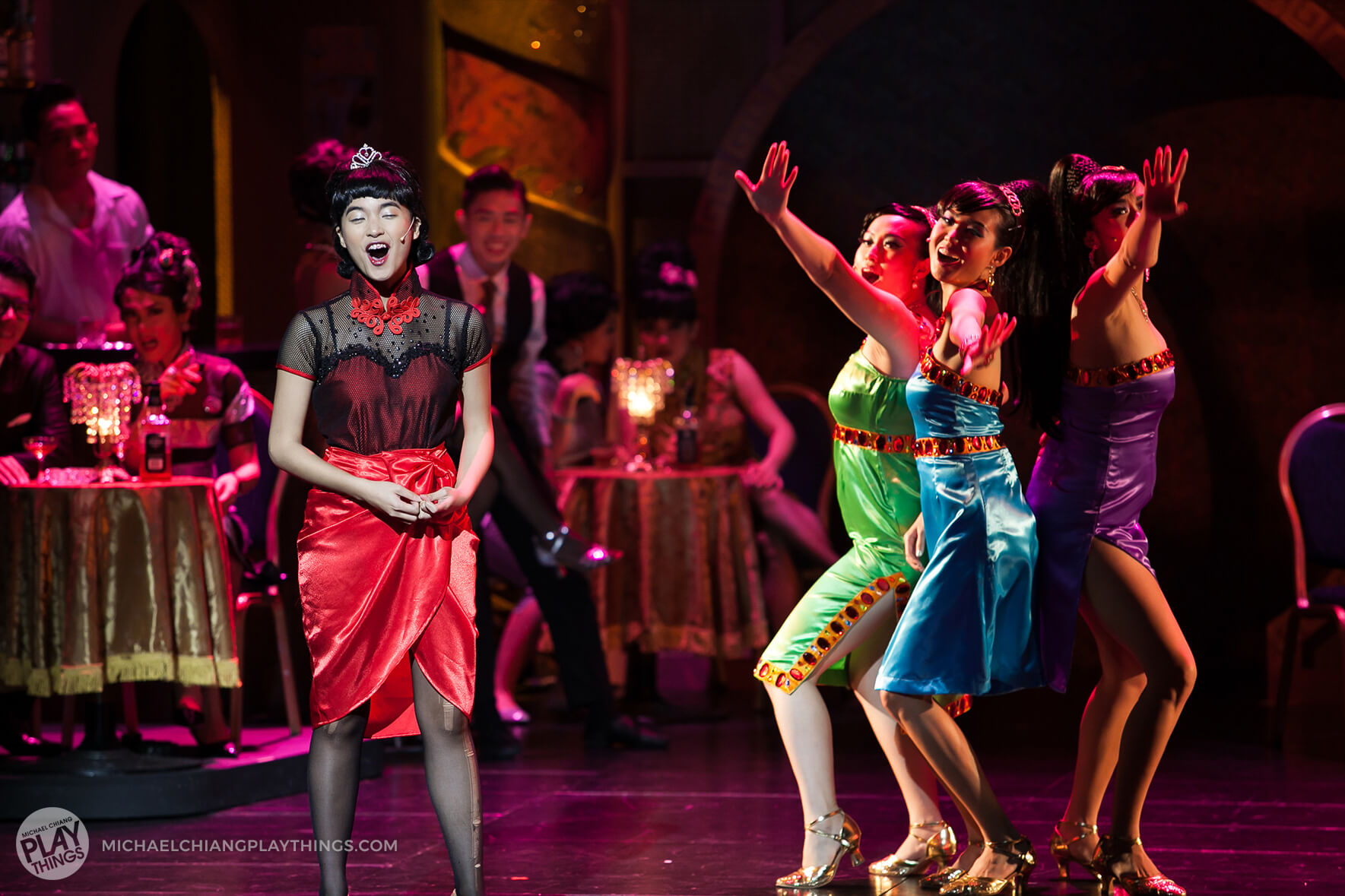 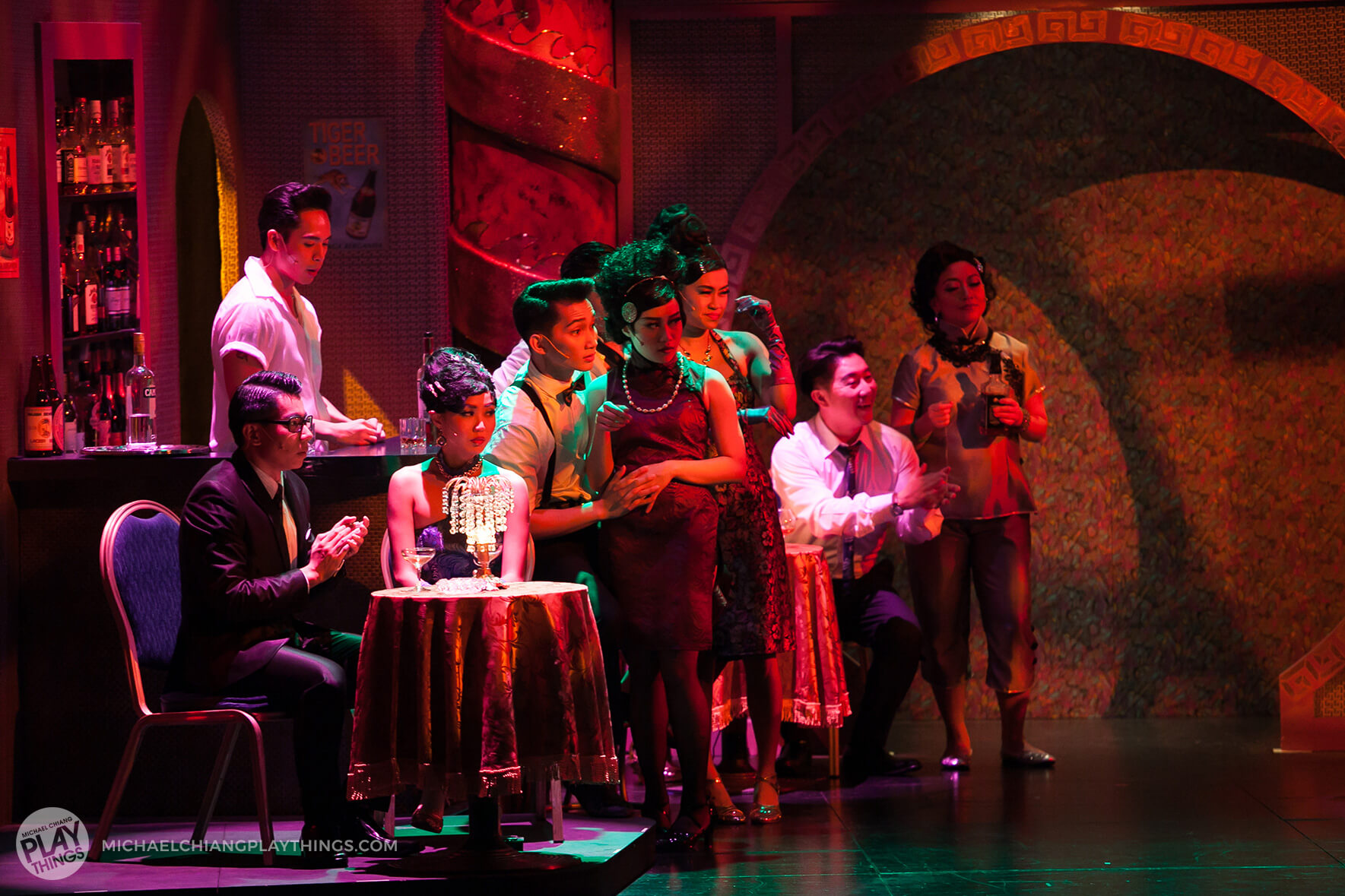 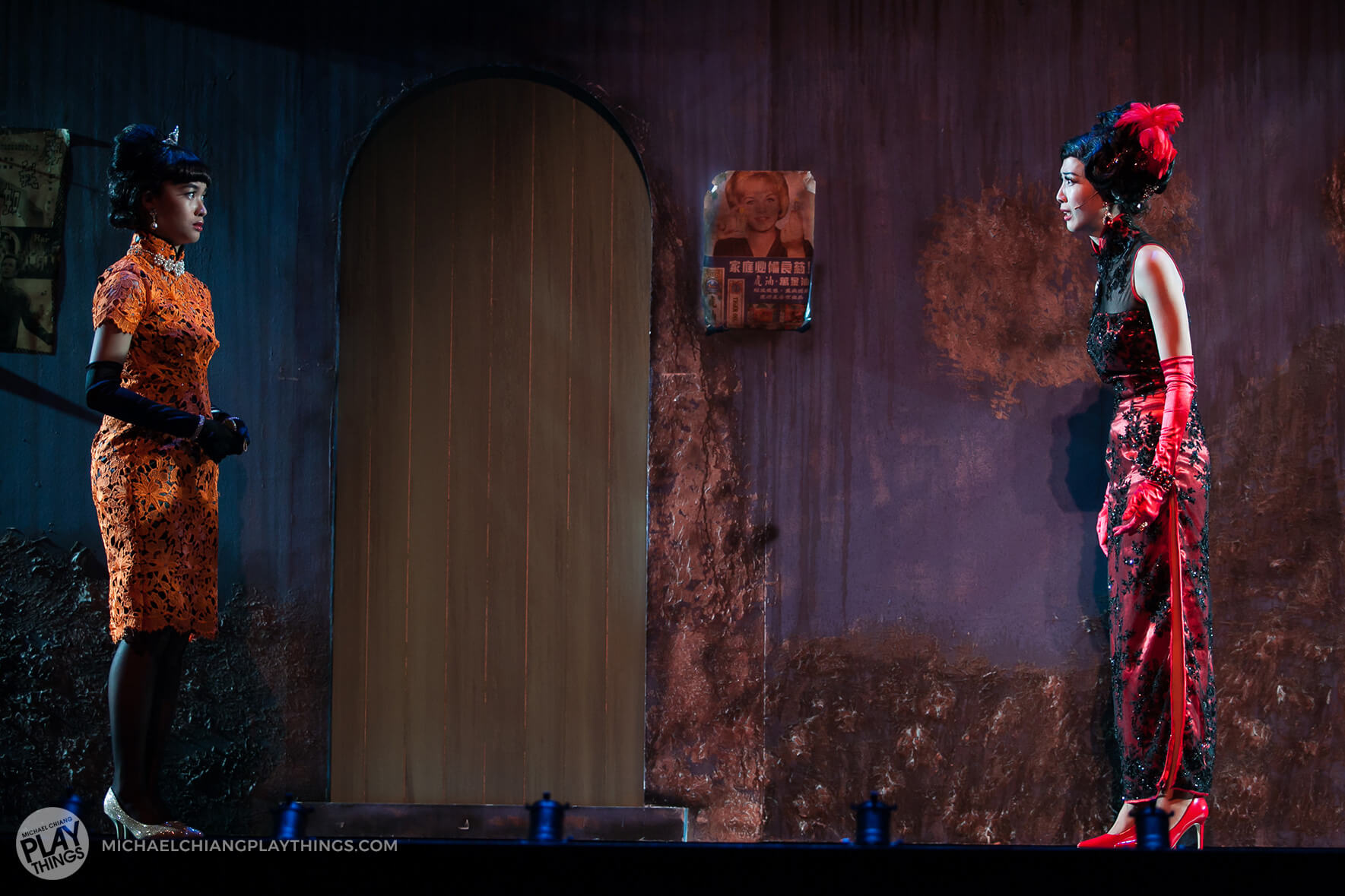 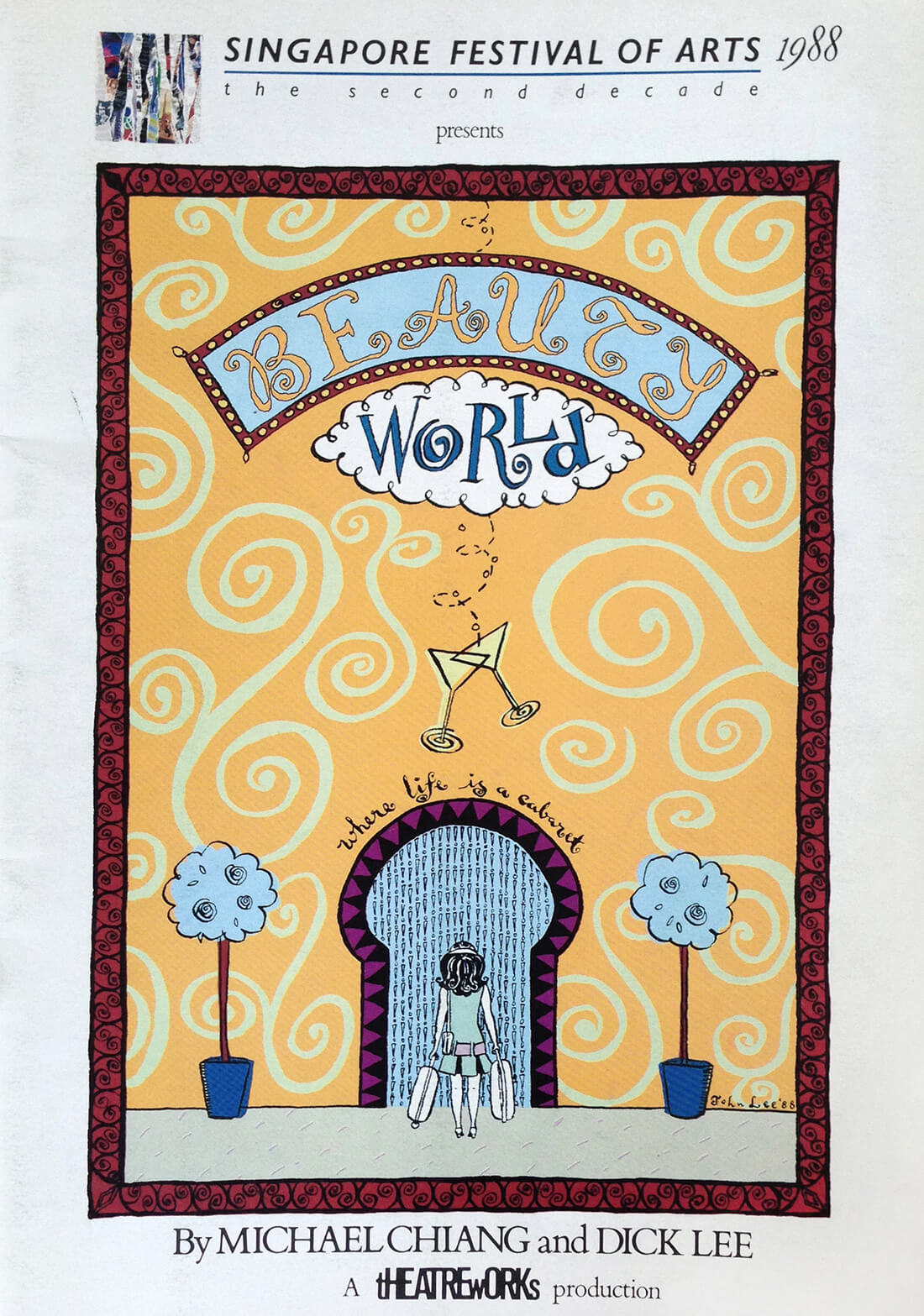 Beauty World is created for the Singapore Festival of the Arts by a team of arts stalwarts – playwright Michael Chiang, composer and lyricist Dick Lee, director Ong Keng Sen and choreographer Najip Ali – through a gruelling six-month rehearsal process. 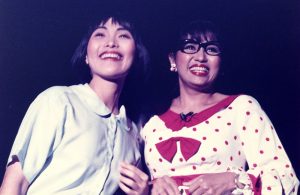 Opening night sees an unfortunate power failure that cuts off the microphones for a harrowing half-hour, but actresses Jacintha Abisheganaden (Rosemary) and Claire Wong (Ivy Chan) adlib their way through the awkward silence and step offstage to offer Green Spot soft drinks to the audience!

While initial reviews weren’t entirely favorable, the sold-out show is an unprecedented hit and is restaged two months later – for another full-house run.

Beauty World goes on a tour of four Japanese cities – Osaka, Tokyo, Hiroshima and Fukuoka – at the invitation of the Japan Foundation’s Asean Cultural Centre. The production then returns for a sell-out season in Singapore. 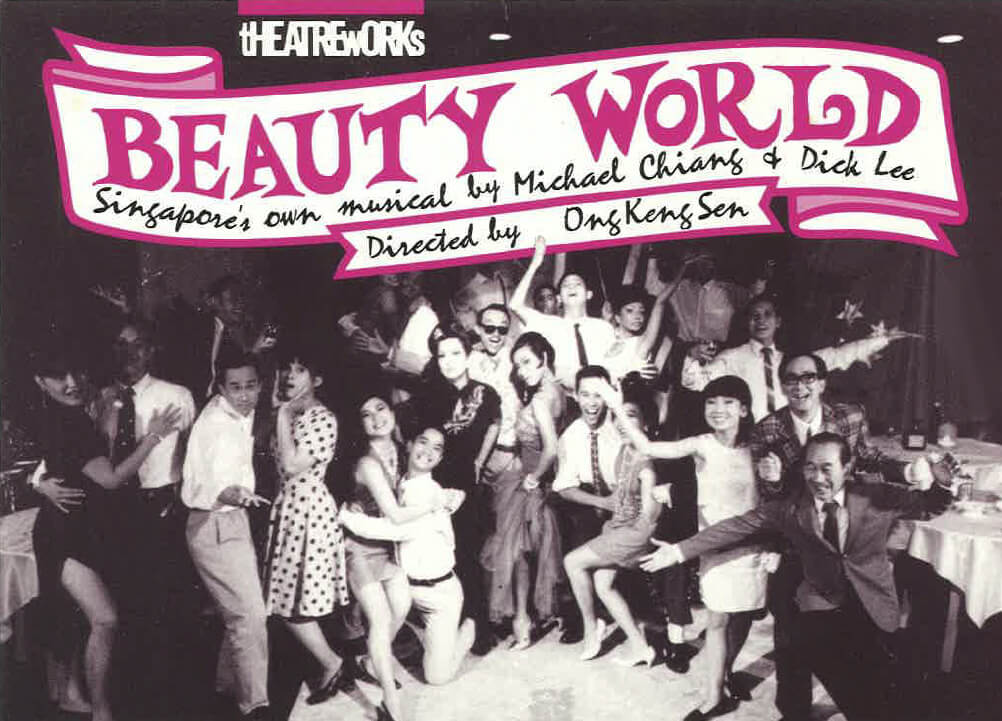 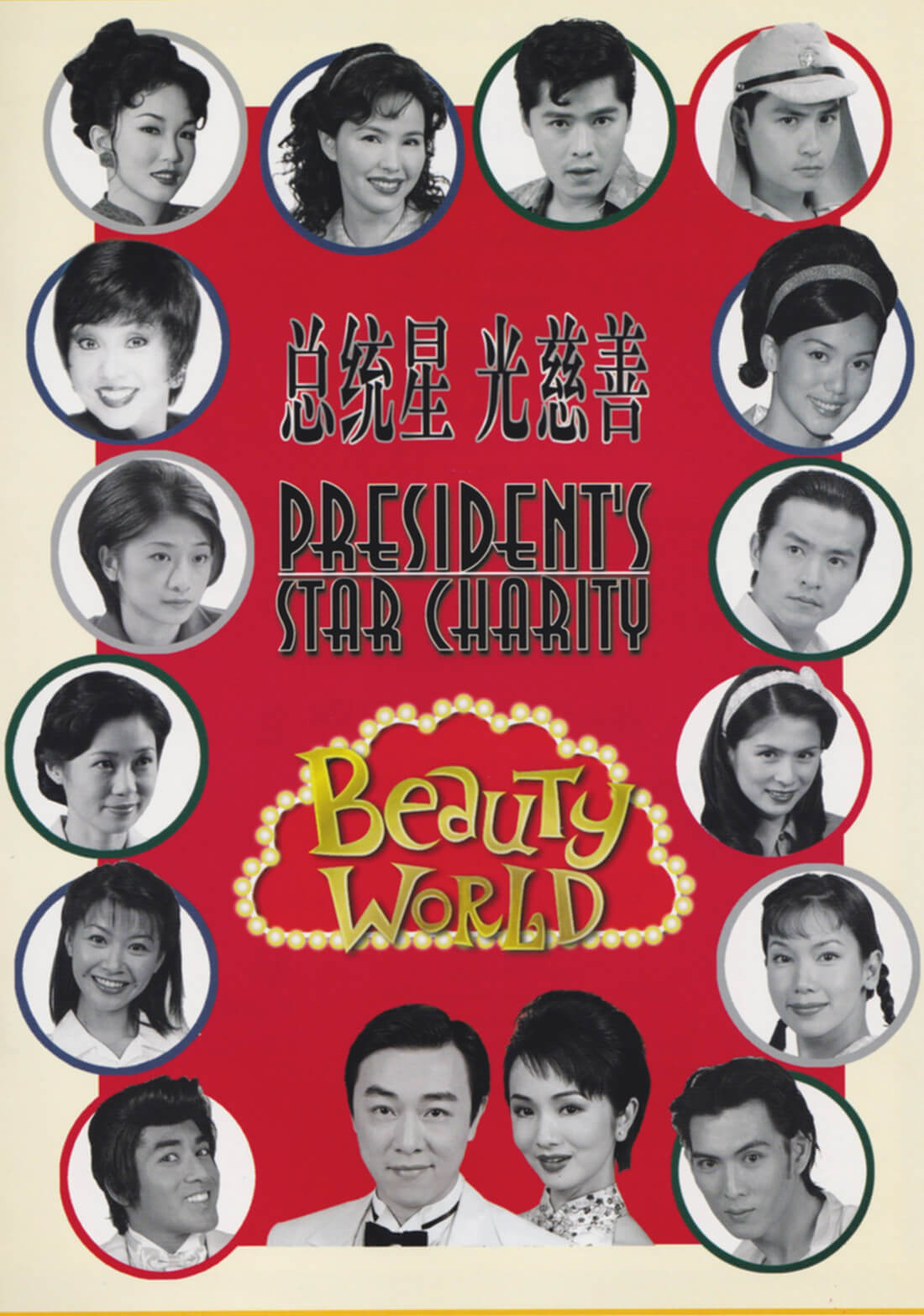 On 28th February, theatre and TV became one when Beauty World – The President’s Star Charity went on air, allowing more Singaporeans to experience the charm and magic of Beauty World.

The annual fund-raising event collected close to S$2.6 million by the time the performance ended!

To further mark its tenth year, the opening night was specially dedicated to the President’s Star Charity. 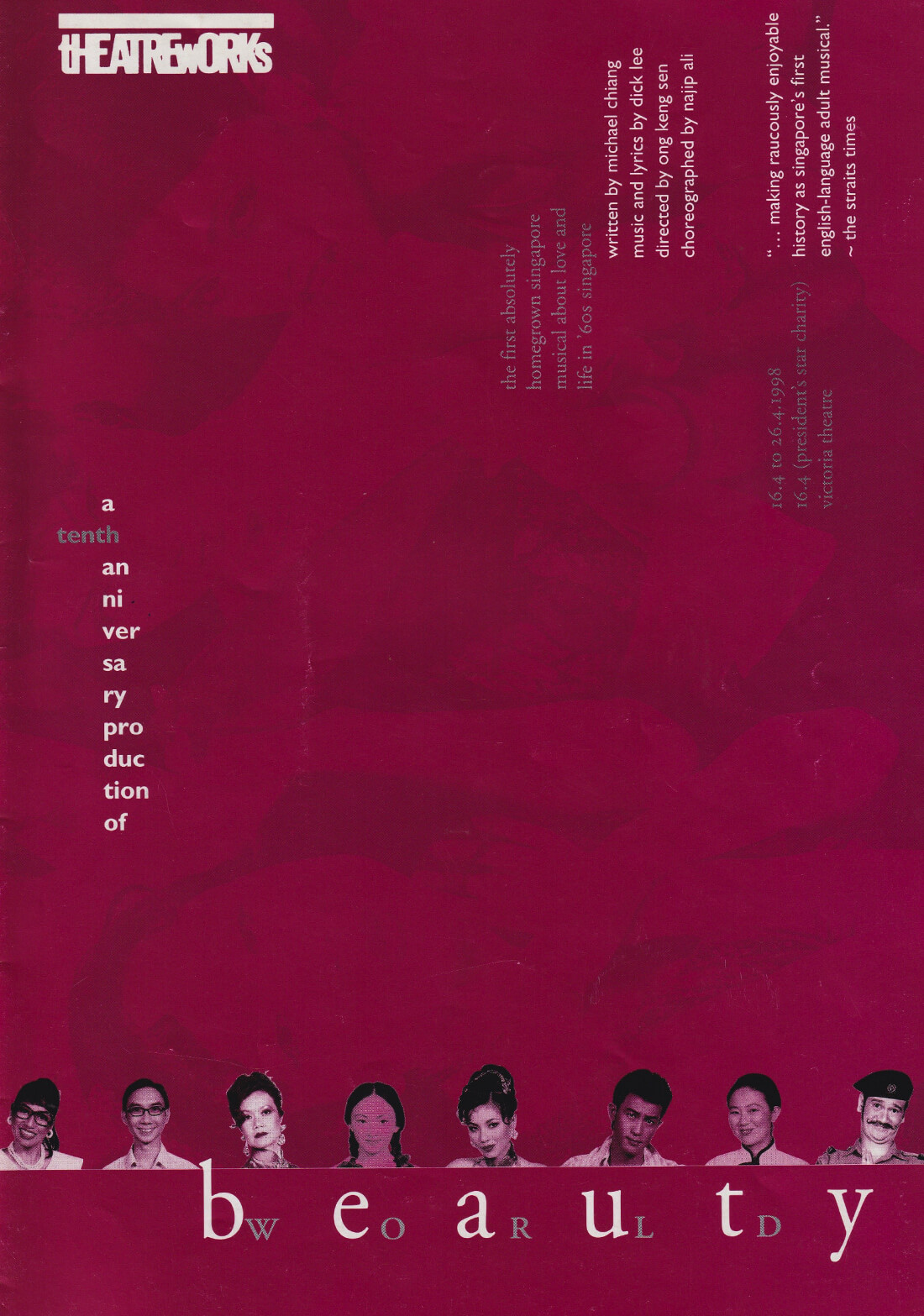 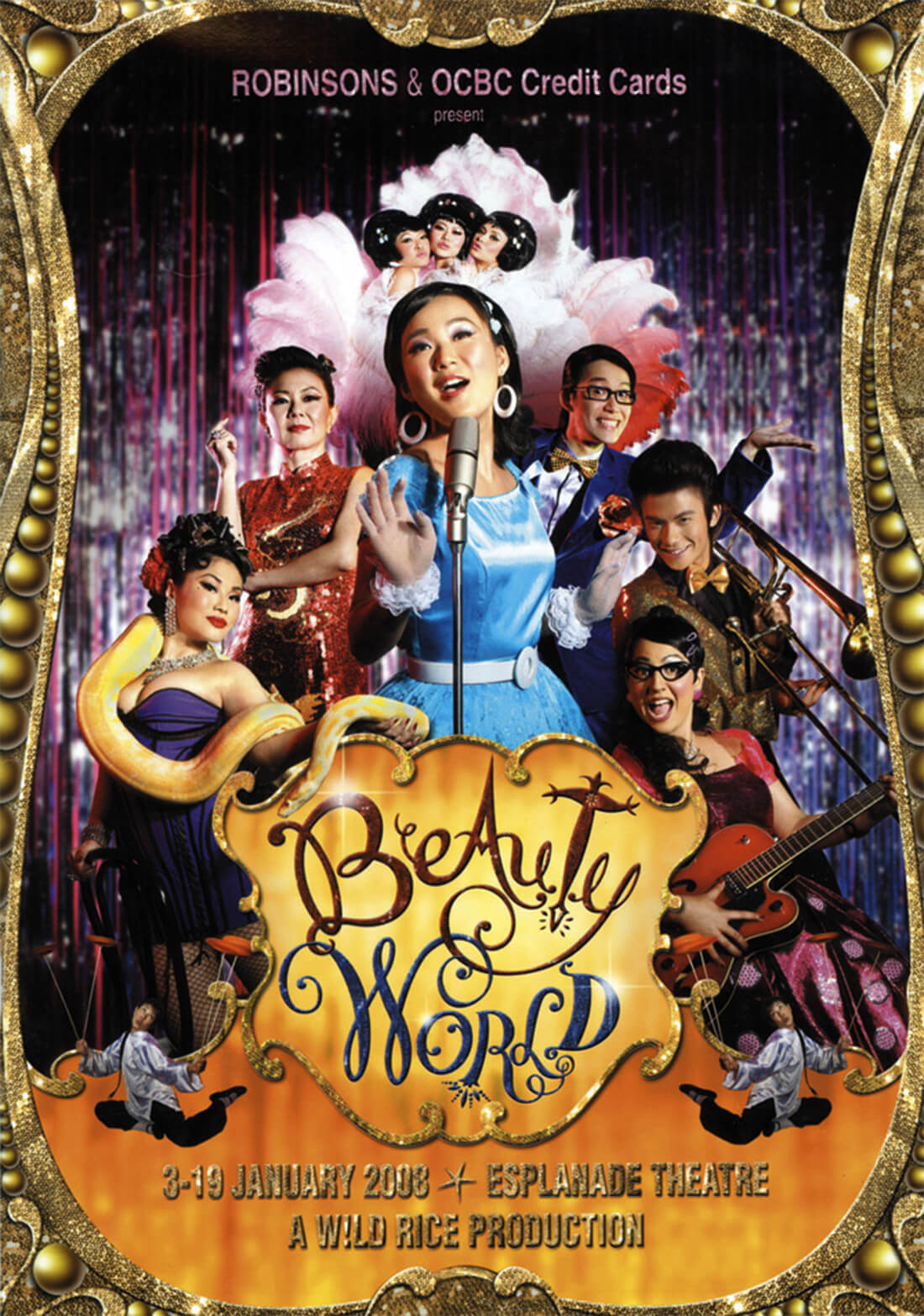 For the 20th anniversary of the show, director Ivan Heng mounts a splashy $2.3 million production at the Esplanade Theatre that includes new scenes scripted by Michael and new songs composed by Dick.

"Beauty World is back, and it's as big and bold as ever."

"When it pendulums into local territory with Singlish banter, colloquialisms and archetypes from Ah Lians to aunties, it is a snappy, fun affair."

"Jeanette Aw returns to the stage in a 'darker' Beauty World"

"…arguably local theatre’s last big event for what has been a packed SG50 year."